A recent research and one from 2015 together complete a picture and dispel the myth of the latest detractors: the electric car is always better for the environment, even when loaded with energy from traditional sources. 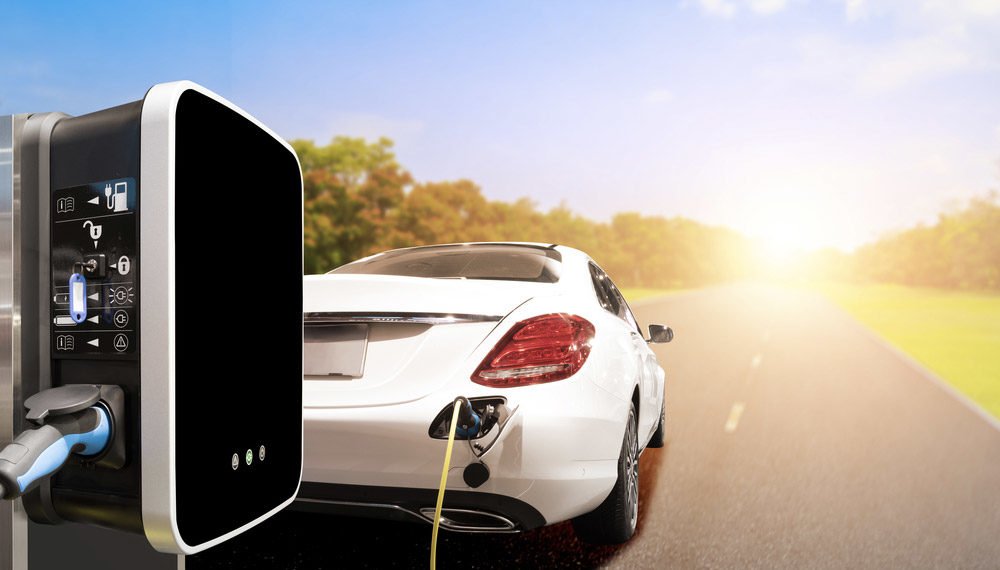 Even though i electric vehicles they produce no emissions, many detractors argue that they are not as green as they appear when charged with electricity generated by burning fossil fuels. But new research shows that this is not always the case.

According to an article published in the magazine Nature Sustainability, a group of researchers from Holland and England found that the electric car charged by coal-fired power plants however, they produce less overall emissions than vehicles with an internal combustion engine.

For researchers, this principle is valid in 95% of cases.

According to the research, electric cars produce 70% fewer emissions over their lifetime than gasoline cars in countries where most electricity comes from renewable sources. In Italy this percentage is around 30%. As more countries move to renewable energy, the situation will only improve.

Only in countries where national grids are almost exclusively fueled by oil and coal, such as Estonia, India and Poland, is it worse for the environment to drive an electric vehicle.

Australia, for example, produces similar levels of emissions to Poland. Alas, the abundance of coal mines has done enormous damage. Since the automotive market has a larger share of large vehicles, however, even there the switch to electric vehicles would have a major impact in reducing overall emissions in the country.

While it is incredibly resource-intensive to produce batteries, the electric car produces far fewer emissions over its lifetime than combustion vehicles.

"The idea that electric vehicles can increase emissions is essentially a hoax" he said Florian Knobloch, lead author of the research and environmental scientist at the University of Radboud.

Somehow, we've known for a while: the electric car is so much better.

Many detractors also argue that due to the amount of resources used to produce batteries, if you look at a car's total cycle, an electric one is ultimately worse for the environment. Another hoax. A specific study found as early as 2015 that the electric car is far better for the environment.

According to the research, a typical EV compensates for the emissions generated by its production within 16 months of ownership.

Putting that research and this more recent one together, in short, it is clear that even if that electric vehicle is powered by electricity generated by coal, it is still more ecological.

Great news for electric vehicle enthusiasts around the world and a key figure for governments to achieve their collective emission targets. 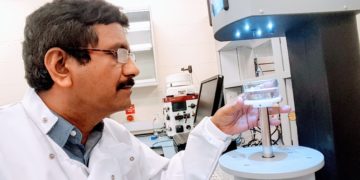 15 bikes of the future that could change two wheels

The exoskeleton for the ankle arrives: it facilitates the race