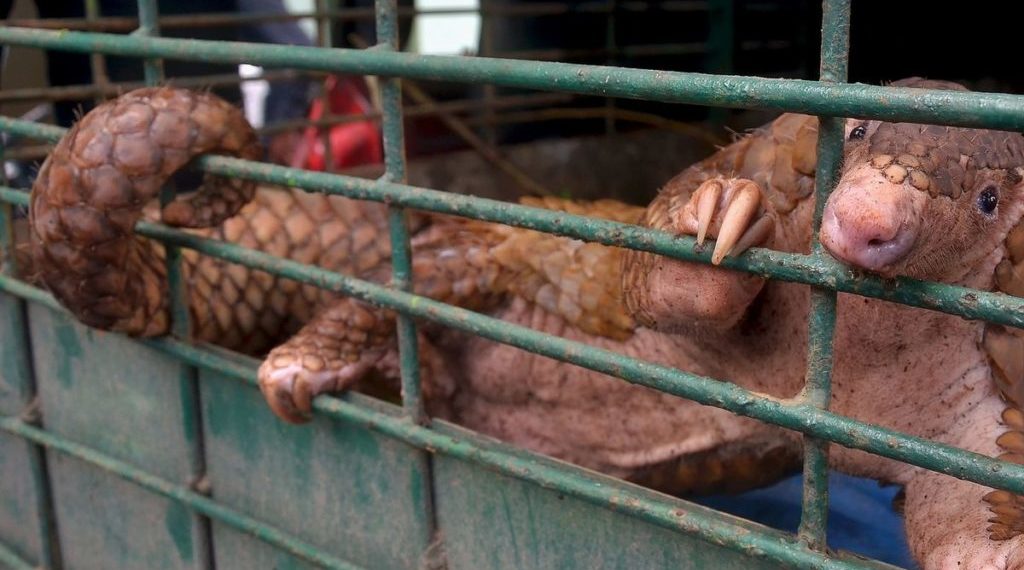 A big boost in research into drugs and vaccines can come from answering a few simple questions about the origins of the coronavirus that still remain at stake. In which animal species the Coronavirus first manifested itself COVID-19? A bat, a pangolin or another wild species? Where does it come from? From a cave (or forest) in the Chinese province of Hubei or elsewhere?

In December 2019, 27 of the first 41 people admitted to hospital (66%) passed through a market located in the heart of Wuhan city, Hubei province. But, according to one  study conducted at the Wuhan hospital and published in Lancet the first human case identified did not attend this market.

An estimate of molecular dating based on SARS-CoV-2 genomic sequences  its origin dates back to November. And that raises questions about the origins of the coronavirus, particularly the link between this COVID-19 epidemic and wildlife.

Il SARS-CoV-2 genome is  was "quickly" sequenced by Chinese researchers. Genomic analysis comparatives showed that SARS-CoV-2 belongs to the group of betacoronavirus and that is very close to SARS-CoV, responsible for an acute pneumonia epidemic that appeared in November 2002 in the Chinese province of Guangdong and then spread to 29 countries in 2003. SARS recorded 8.098 cases, including 774 deaths. It is known that such bats Rhinolophus were the  reservoir of this virus  and that a small carnivore, the palm civet (paguma larvata), he might have done from intermediate host between bats and early human cases.

Since then, many  betacoronavirus  they have been discovered, mainly in bats, but also in humans. For example, RaTG13, isolated from a bat of the species rhinolophus affinis collected in the Chinese province of Yunan, was recently described as very similar to SARS-CoV-2, with 96% identical genome sequences .

These results indicate that bats, and in particular species of the genus Rhinolophus, are the reservoir of the SARS-CoV and SARS-CoV-2 viruses.

But how is a tank defined? A reservoir is one or more animal species that are little or no susceptible to the virus, but host it. The absence of symptoms of the disease is explained by the effectiveness of the immune system of these animals, which allows them to fight viral proliferation.

The February 7 2020 at science later learned that a virus even closer to SARS-CoV-2 had been discovered in the Pangolin. With 99% of the genomic agreement, the pangolin was thought to be a more likely reservoir than bats.

All resolved on the origins of the coronavirus, then? Not yet.

Next, one most recent study and still under consideration shows that the coronavirus genome isolated from the Malayan pangolin (manis javanica) is less similar to SARS-Cov-2, with only 90% of the genomic agreement. This would indicate that the virus isolated in the pangolin is not responsible for the COVID-19 epidemic that is currently raging.

Furthermore, these genomic comparisons suggest that the SARS-Cov-2 virus is the result of a recombination between two different viruses, one close to the RaTG13 and the other closer to the pangolin virus. In other words, it would be a chimera between two pre-existing viruses.

This recombination mechanism was  already been described  in coronaviruses, in particular to explain the origin of SARS-CoV. It is important to know that recombination results in a new virus potentially capable of infecting a new host species.

For recombination to occur, the two diverging viruses must have infected the same organism at the same time.

Answering these questions can speed the identification of treatments and the making of a vaccine. Doctors keep fighting, science keeps searching. 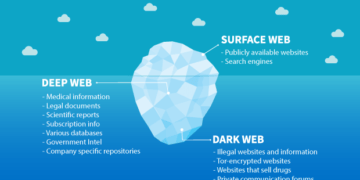 The fascination of the "dark side" is getting stronger. The Dark Web has more and more users, and in the USA more ...

Yes, the electric car is more ecological, even when the charge comes from coal