All 42 Apple Stores in China have reopened their normal hours. Another sign that radical containment of coronavirus works. 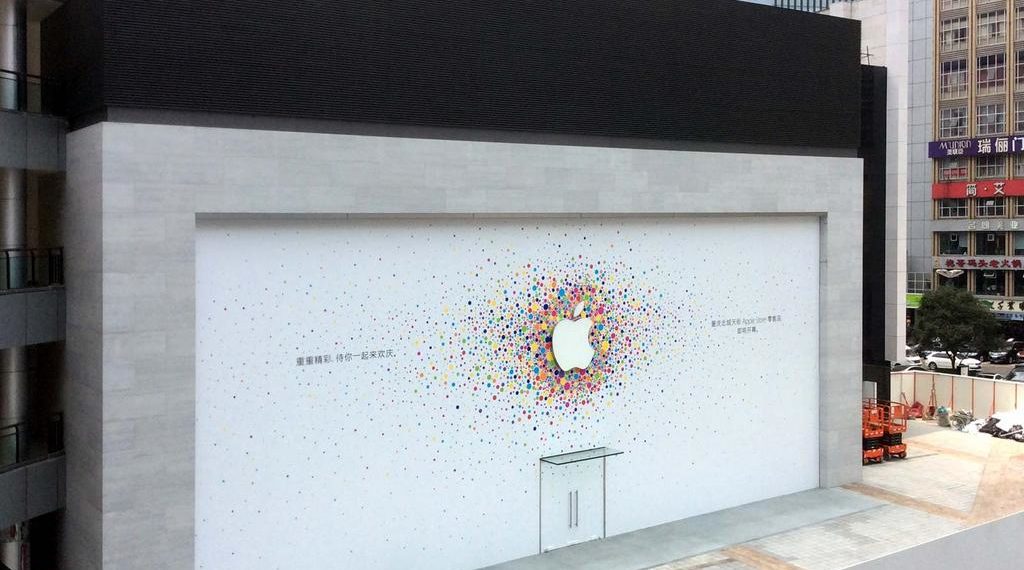 Apple has just reopened all 42 of its stores in China after being forced to close them last month due to the outbreak of the coronavirus. This is reported by the Apple website itself.

After the first, tentative attempts last week (when the number of confirmed cases and deaths in the country began to decline) Apple China he started again. At first he began to expand his working hours in 19 locations by reopening six stores with normal hours. Then, in rapid succession, all the others came back open.

Apple China reopens, but in Italy everything is closed

All these developments come after the coronavirus a pandemic was declared Wednesday by the World Health Organization.

The reopening of Apple China is news that obviously does not change the situation in the West. The Cupertino house was forced to close all 17 of its stores in Italy earlier this week due to the spread of the virus across the country. It had also suspended its courses in US stores last week.

The news of a small return to normal is indicative of only one thing, for us: the more rigid the measures taken, the faster the recovery.

Italy is the new war front, after China has passed the peak. Last night the first aid arrived from the country of the red lanterns: ventilation systems, medical experts and blood from healed people. We help the authorities and doctors who fight for us on the front lines. It is absolutely fundamental. 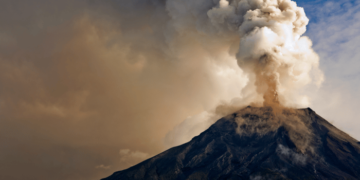