While many labs are stopped or focused on the coronavirus, not everything is closed. Here are some short scientific news from a world that wants to move forward. 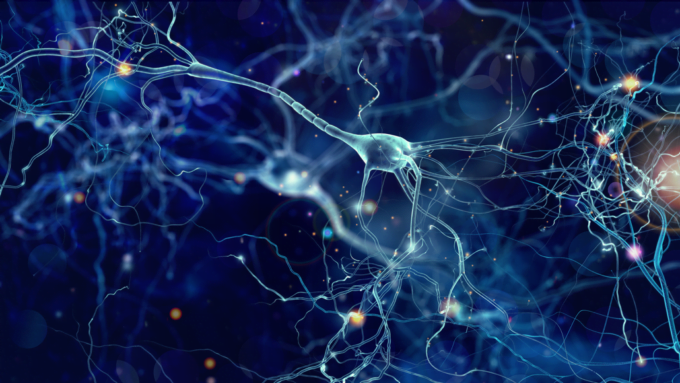 In small steps other researches in addition to those on Covid-19 continue their path.

Sure, many labs are closed, or are focusing their efforts on something else, but not all. Here is some short news on science and technology from around the planet.

Dominican Republic - The underwater museum in the Underwater National Park of La Caleta will keep in its place a ship that sank in 1725, complete with royal artifacts and kept under water for exploration. It will be a bit like those clay pots placed in aquariums for fish to play. Submerged artifacts often degrade faster when removed from the sea.

2 There is a very long river under the ice

Greenland - New simulations indicate that a rocky valley found under the island's ice sheet may contain a 1.600-kilometer-long underground river, which flows from central Greenland to the north coast.

3 Other treasures from the Minoan civilization

Greece - Archaeologists have discovered gold, jewels and pearls in a large building (formerly known) on the now uninhabited Minoan island of Chrysi, a place that about 3.500 years ago was dedicated to the production of the purple dye made from sea snails called truncated murex.

4 Check the only whole egg from the Roman era

England - Researchers have found 1.700-year-old chicken eggs, along with other ancient objects, in a wet moat in south-east England. Some eggs broke during extraction emitting a sulphurous odor, but one remained intact: it is the only complete egg found from Roman Britain.

5 A hotel for seahorses

Australia - To help increase Sydney Harbor's population of endangered seahorses, scientists bred small seahorses in an aquarium and built crab trap-like underwater "hotels" to protect them as they adapt to the wild.

Antarctica - The last of the short news projects us into the space future suspended for now, but not interrupted. Scientists drove a nearly three-foot-long semi-amphibious rover on wheels. The rover streamed live views of the depths as it traveled along the bottom of the Antarctic ice. The BRUIE, the floating Rover for sub-glacial exploration, could in the future explore the frozen seas on worlds like Europe, the moon of Jupiter. 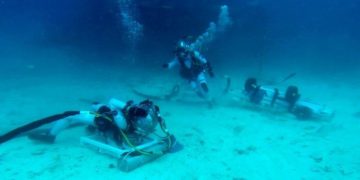