Round figures, great expectations: each new decade brings many expectations, but the themes will often be ephemeral. Here are the trending topics of 50, 100 and 150 years ago.

di Gianluca Riccio
in The future of yesterday
Share19Pin3Tweet9SendShare3ShareShare2 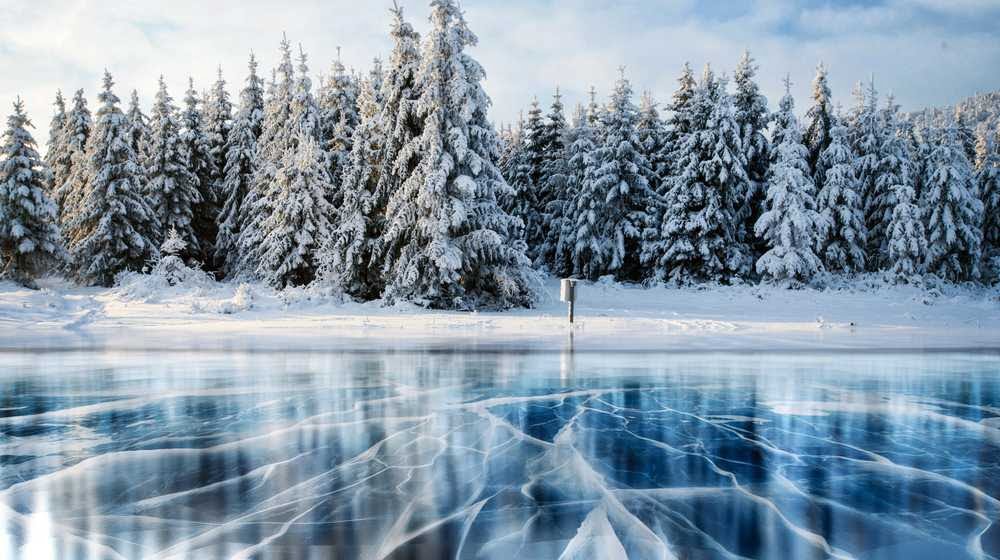 50 100, 150. Round figures and great expectations: when a new decade begins there are always many expectations, and the starting themes will often turn out to be passengers when the final balance is made.

The 20s of the XNUMXst century begin with crisis in Iran, fires in Australia e artificial intelligence, but what hot topics kept the bank last century? And two centuries ago? Let's give the numbers: 50 100 150. Here are the trending topics of 50, 100 and 150 years ago.

"The announcement that President Nixon made last month regarding chemical and biological weapons confirmed that as of this month, America is giving up biological warfare and the offensive use of lethal and disabling chemical weapons".

The declaration did not, however, change US policy on two major weapons currently in use in Vietnam. Tear gas and chemical defoliants. As far as biological warfare is concerned, the renunciation is unilateral and unambiguous. The president has indicated that research on biological warfare will be limited to defensive measures, the American supply of biological weapons would be destroyed ”. Already. WOULD. I guess this escort wasn't going to be destroyed. And the rest of the promises, too, I believe, would have been rejected.

the theme of "postage stamps as possible sources of infection" appeared in the Medical Times of October 1919 and has been debated ever since. Laboratory tests have shown that no stamp is germ-free. Among the germs found in the experiments were staphylococci, streptococci, pneumococci and diphtheria bacilli. The amount of danger presented by these organisms cannot be declared, since, unfortunately, no tests have been carried out to determine their virulence. In commenting on these results, American medicine, while not encouraging the common practice of moistening the stamps with the tongue, points out that if the stamps were a serious source of infection a very large percentage of the population would undoubtedly suffer from infections due to this cause " . Well throw water on the fire 100 years ago. A century later there are other problems of this type.

Reading technology - “The improvement that we illustrate in this document represents a luxury that few, sick or healthy, after having enjoyed once, will be willing to give up. These devices allow you to read while a person is sitting or lying down. In this way, the printed material is placed directly in front of the eyes and in a position that does not require muscular effort to support the book or keep the body in a tiring position. This invention was patented through the Scientific American Patent Agency by Edward Conley of Cincinnati, Ohio. If it weren't for the vintage print it would seem the description of a Kindle.

Oil furnace - Henri St.-Claire Deville was commissioned by the French Academy to conduct a series of experiments on this important topic. He managed to invent a furnace that satisfactorily makes the object. This can easily be considered one of the most important inventions of the year. Too bad we got used to it in the following centuries. 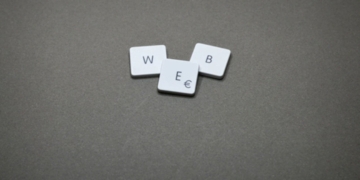 Promotional codes are a formula increasingly used by online operators active in the field of entertainment, from casinos to video games.