Births are falling, the people are getting older: Japan is "forced" to choose robots. In its megastore Uniqlo already has 90% of non-human personnel, and it is only the beginning. 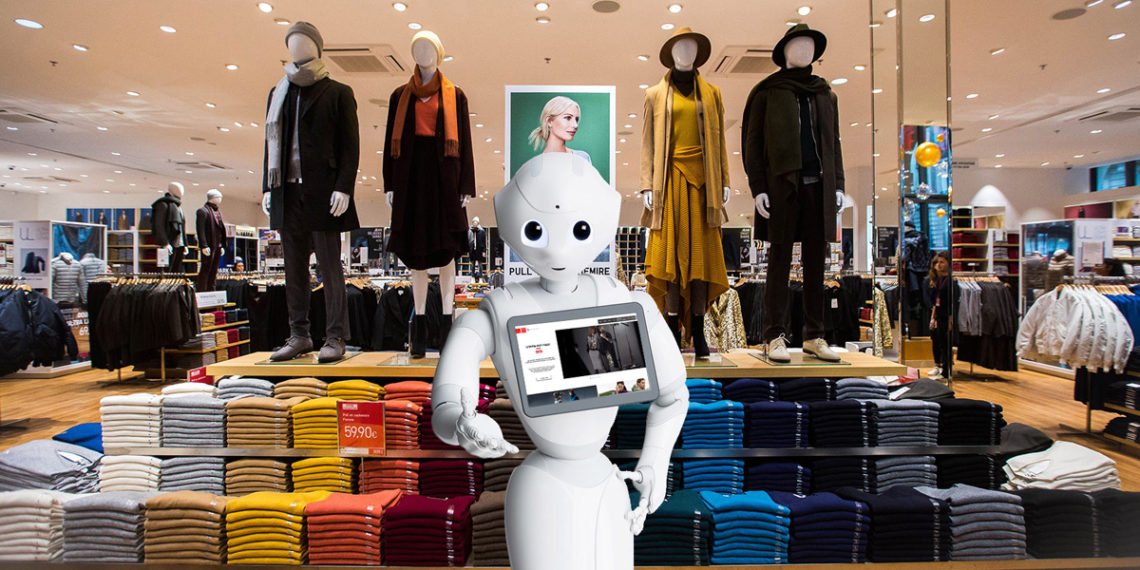 And the age-old problem of folding and storing the shirts after the tests was also solved.

According to a new report from the Financial Times, Uniqlo's parent company, Fast Retailing, has partnered with a Japanese startup that develops industrial robots. The aim is to create a two-armed robot capable of collecting T-shirts and packaging them, a task that previously could only be carried out by a human being.

This is an important innovation as it could allow Uniqlo, which in its megastore has already replaced 90% of its employees with robots, to start a completely automated process.

Mujin, the “mother” of Uniqlo robots

Mujin is a Japanese startup that develops industrial robots, which has recently focused its efforts on equipping its machines with special capabilities. For example, that of collecting T-shirts and boxes from display to packaging, up to sending to customers.

One of the Uniqlo retail managers who focuses on supply chain development has stressed the importance of these innovations in Japan at the moment.

"It is becoming extremely difficult to hire workers: much more than people think"said the executive vice president of Fast Retailing Takuya Jimbo. "We need to be at the forefront and keep trial and error because only companies that can upgrade their business models can survive."

Jimbo it refers to a labor shortage that is crippling Japan, due to the low birth rate and the rapid aging of society. A shortage that forces the elderly to work beyond retirement age, with the help of technologies such as the exoskeleton.

Data from the National Population Institute and Social Security estimate that Japan's population will collapse. From around 127 million in 2018 to around 88 million by 2065.

Recent data from the Ministry of Internal Affairs and Communications of Japan also indicate that one in five people in Japan is now over 70 years old.

For this reason, no one worries about the impact on employment.

Robot dealers, developers, users and even "beneficiaries" applaud the robots. 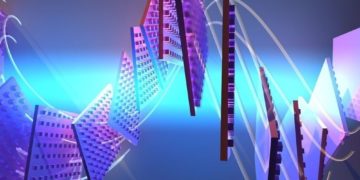 Here are at least three technologies that have changed the world over the past decade, and a look at how things could change ...