An innovative location in the frame and a supercapacitor are the core of Nawa Racer, a "demonstration" bike with amazing autonomy 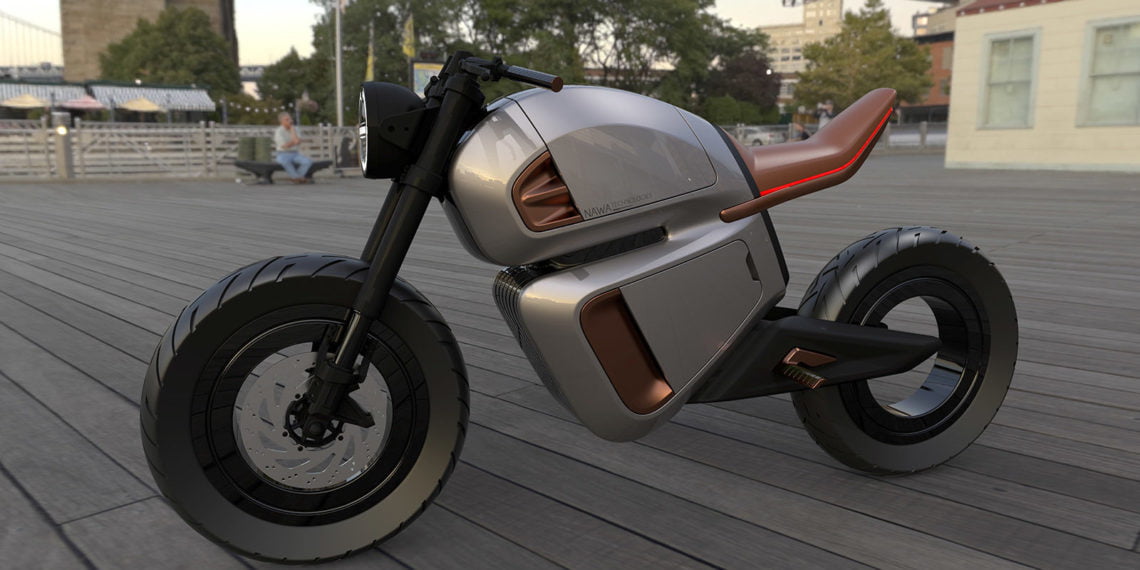 The Nawa company has unveiled one electric motorcycle with a sleek hubless rear wheel and a much wider range than most other e-bikes.

Above the 9kWh battery is a 0,1kWh ultracapacitor that can collect 80 to 90 percent of braking energy, far more than lithium-ion batteries alone can store.

With this configuration, Nawa can travel 300km compared to 180km for a motorcycle with the same battery pack but without supercapacitors.

The prototype will never be sold, but Nawa wanted to demonstrate what his products can do.

To showcase the technology at its best, he created a 'tank' design separated in two: the super capacitor on top, the regular battery at the bottom. Ultracapacitors are relatively inexpensive and weigh only 10 kg, but they increase the battery capacity by around 65%.

To get that kind of autonomy a normal battery would have to drastically reduce weight and cost.

The technology is more effective in city driving, characterized by frequent braking and restarting. “It only stores a small amount of energy, but it is used very efficiently,” they say at the company.

The Nawa Racer is also quite fast, able to easily go from 0 to 62 km / h in “less than three seconds,” according to Grape.

Nawa will present the Racer at CES 2020 as a demonstration and will begin producing the supercapacitor on a large scale starting in 2020. "There is no reason why this cannot be applied to a larger motorcycle, car or vehicle. other electric vehicle. This technology could go into production in the near future, ”Grape said in a statement. 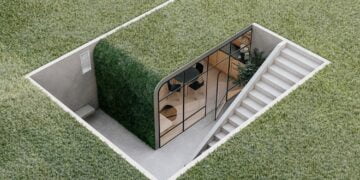 Sunken Studio is a dream solution for working from home. Or maybe I should say "from under the house", since ...