It constantly loses money, it has already cost a bang, risks heavy cuts. The future of Alitalia is somewhat ours: it must be changed now, once and for all. 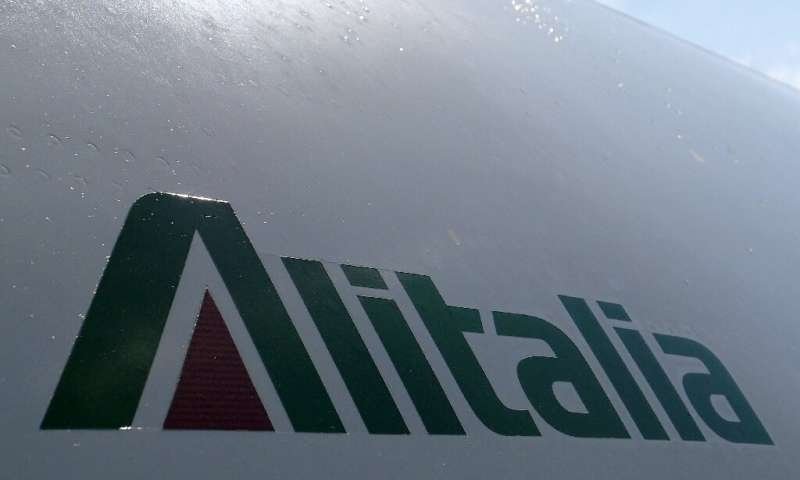 Efforts to save Alitalia losses at a loss have reached a dead end after months of fruitless negotiations with potential buyers, leaving the Italian government at a crossroads, yet another in years, on the next move.

The ailing airline, in special administration since 2017, continues to burn money like a blast furnace. In times of bioavionics e hypersonic aircraft we have a company of national importance that when it flies, constantly flies at a loss. Alitalia's future is at a standstill after a consortium of potential buyers failed to make an offer: there is little hope of finding more.

"It is clear that at the moment there is no commercial solution", declared the Minister of Economy Stefano Patuanelli this week, addressing a Senate committee. The society "It has a dimension that the market has difficulty accepting"he said. And he is not wrong.

The government has reportedly said it will provide a € 400 million bridging loan to the ailing company, at risk of breaching European Commission state aid rules, after the € 900 million already provided in 2017.

Patuanelli brushed aside those concerns on Friday, saying he wasn't worried. The government, he said, is exploring its options, including replacing the commissioners who run the airline and full nationalization.

The minister said he would put the besieged carrier in the hands of the state "It would not necessarily be negative". And here too he is not wrong.

So what are we waiting for?

Alitalia has been losing money for years, its business has been crushed by competition from both low cost and luxury airlines (such as Emirates), as well as by rising fuel prices.

After months of negotiations and the final deadline for a binding offer, plans by a consortium of investors to bail out the airline failed last week.

Atlantia, the motorway operator controlled by the Benetton family, manages the Rome airports and had already taken shares in Alitalia twice. Now she has pulled back, declaring that the conditions for participation have not yet been met. Others who made up the potential partnership were the state Railways (FS), the American airline Delta and the Italian Treasury.

The future of Alitalia: the actors on stage

Delta stated in early November that it was ready to invest up to 100 million euros in Alitalia in exchange for a 10 percent stake.

Lufthansa it keeps an eye on the lucrative Italian market, but said it would only be interested in investing in a refurbished Alitalia.

Patuanelli he said on Friday that Lufthansa was currently interested in "a commercial partnership, but no equity investments". The minister said costs must be reduced to the courier, echoing Lufthansa's restructuring demands.

The unions have scheduled a strike on December 13, their concerns grow given the lack of a new plan in sight and uncertainty about how many jobs could be threatened in any restructuring. "We are against the idea of ​​cutting Alitalia and losing the legacy of our country"he said Friday Maurizio Landini, the secretary of the CGIL union.

Alitalia was placed under special administration two years ago after workers rejected a restructuring plan that would have laid off 1.700 workers out of about 11.000.

The future of Alitalia: how much would it cost to keep it in flight?

"Alitalia's anomaly is that it loses money when it flies", the consumer rights association ADUC wrote Thursday. "With the money wasted on Alitalia, the government could have bought six airlines, namely Air France, KLM, Turkish Airlines, Norwegian, Finnair and SAS."

An almost mirror-like maze to that of ILVA (even the occupational effects are similar). We need to dispel these doubts as soon as possible, because as it is Alitalia is a knife planted on our back: far from regaining altitude, it is much closer to the crash. Come on Patuanelli. 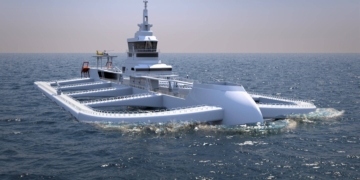 A sort of "ark" that raises fish in a healthier and more qualitative way, but at lower costs: fish farming is ...