We didn't think that brain waves had enough information to reconstruct the image observed by a person. And instead. 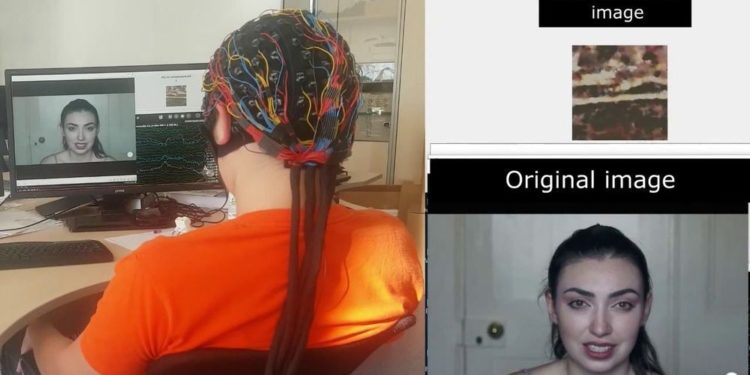 A research team has created an artificial intelligence that draws what a person is looking at in real time by simply reading and decoding their brain waves.

The most important thing is that it is a non-invasive technique, capable of collecting and coding all information on brain waves with an earphone connected to an electroencephalography (EEG).

The mixed team consisting of members of the Moscow Institute of Physics and Technology and the Russian company Neurobotics began their study by placing a special headgear with electrodes, capable of recording their brain waves.

In the second phase, each participant observed 20 minutes of video fragments lasting 10 seconds each, divided into 5 categories. After the first few sessions, researchers already realized that they could tell which category of videos the volunteers were watching, simply by looking at their EEG data.

In the third phase, scientists developed two neural networks: one trained to generate images in three of the video categories and the other to transform EEG data into comparable noise. In competition, the two GAN networks have produced images that are surprising.

“With today's technology, invasive neural interfaces such as those under development by Neuralink, Elon Musk's company, face the challenges of complex surgery and rapid deterioration due to natural processes. The implants can oxidize and fail in a few months ", says Rashkov.

"With this study we aim to design more cost-effective neural interfaces that do not require implants." 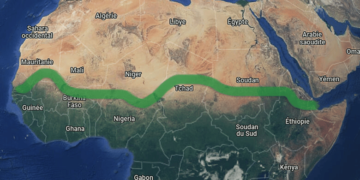 15 years after the start of the project, desertification is starting to set back: but much still needs to be done.