8 months after the first similar surgery in the world, doctors declare penis and scrotum transplantation on a war veteran perfectly successful. 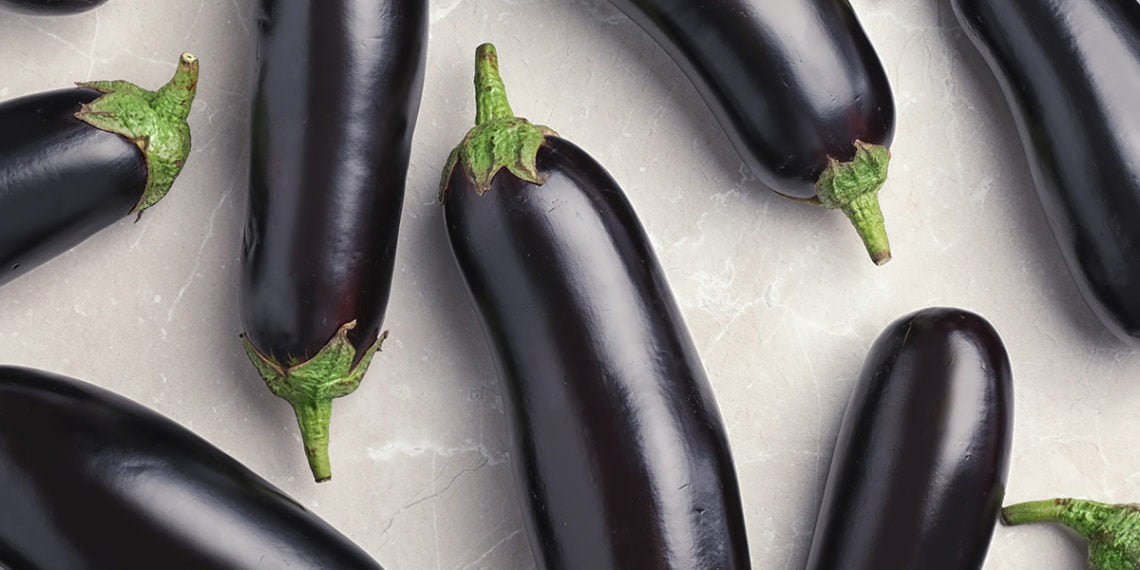 John Hopkins University specialists agree in their judgment: it is the first time in the world.

We only know about him that he is a young veteran and his problem stemmed from an accident that occurred in 2010 in Afghanistan. He is the anonymous patient who received a complete transplant of penis, scrotum and lower abdomen tissues. And he is in excellent health: from the bulletins it seems that his new “graft” is also working properly.

"After the penis transplant, the patient has nearly normal erections and the ability to reach orgasm," the researchers write.

The operation, which took place last March, gave the anonymous patient great benefits for self-esteem: the transplant was the first in the world including not only the penis but all the surrounding tissues and systems.

"When I regained consciousness after the operation, I felt like a reborn person, finally more serene," he said in a release era.

Sometimes such a transplant, needless to say, fails: the recipient's immune system does not accept the new organ, and in some penis transplants, rejection seizures force doctors to withdraw from the operation.

This does not seem the case, however. At Johns Hopkins University, doctors report that the patient's sexual function has returned to normal capacity, and that quality of life has improved markedly.

Almost a year later, they say about the man, we can proudly confirm it: the transplant had a triumphal outcome.

The research findings were published Tuesday in the New England Journal of Medicine.

“The patient reported a distinctly positive change in self-perception. And in the periodic interviews he expressed great satisfaction with the outcome of the penis reconstruction procedure and the positive effects on his personal future, " we read in the research.

The veteran quickly regained all the lost skills, starting with the use of the genitals for the toilet. And optimistic statements about his love life are not relevant (expressed in a recent piece in The Guardian newspaper).

What matters is that the new procedure can bring back normalcy to the lives of people who have faced serious difficulties health.

If we tried to quantify the amount of heat that is raising the temperature of the oceans, we would go crazy. A chilling comparison makes ...