Scientists are (really) working on a pill to erase memories

No, it's not the remake of "If you leave me I'll delete you". An associate professor of psychiatry (with dismay) managed to erase the memories of 60 people. 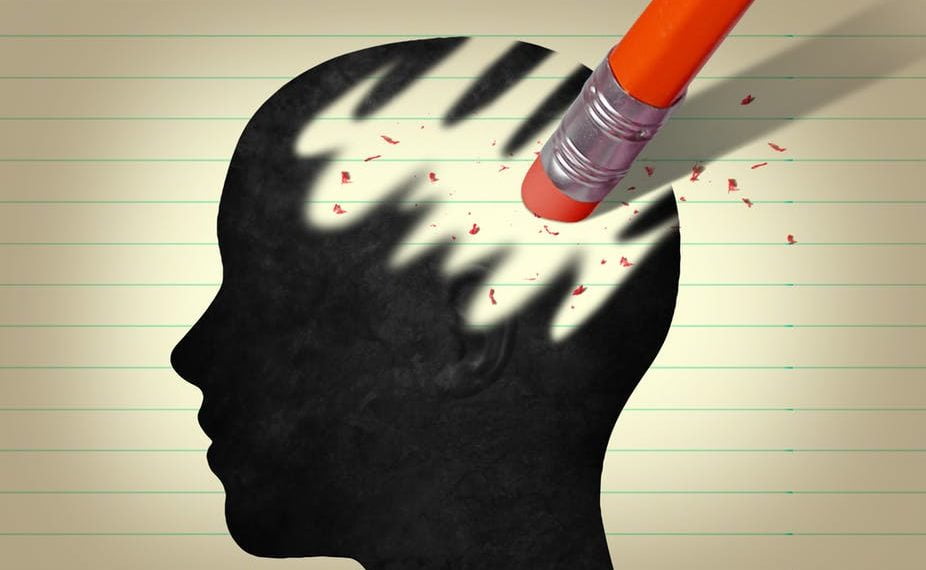 No, it is not the remake of "If you leave me I will delete you," the hit film by Michel Gondry.

McGill University associate professor of psychiatry, Dr. Alain Brunet, already involved in programs to support the victims of the terrorist attacks in Paris, undertook the monumental task of erasing the memories of 60 people, and he succeeded.

Participants in the study they shared (just like in the movie with Jim Carrey and Kate Winslet) the unpleasant experience of the traumatic end of a relationship. A blow strong enough to cause an "adjustment disorder".

For 4-6 sessions, the volunteers read aloud a written first-person account of their relationship breakup, with as much emotional detail as possible. They did this under the influence of propranolol (a common blood pressure pill). We will see the role of this drug later.

Participants were then asked questions during the sessions. Things like that "How did you feel? How do you feel now? How do you remember these episodes? " to assess the degree of memory impairment.

The complete results of the study were sent to a scientific journal for review and publication. According to the National Post newspaperhowever, Dr. Brunet was reluctant to discuss the results due to the astounding speed of deletion of specific memories. Erasing memories, he says, isn't exactly his ethical priority.

The attendees “just couldn't believe we were going to do so much in such a short time,” explained Brunet. Who added: “They have all moved on. They all told me not to be obsessed with old partner or relationship anymore “.

Why is Dr. Brunet so hesitant to share the news of his breakthrough, since it would have been a triumph?

The ability, at the cellular level, to search for and destroy specific brain cells associated with specific memories "It won't come from my laboratory", explained the doctor.

"If one day you had two options - dim your memory, or remove it from your mind altogether - what would you choose?" Brunet asks. Got the hint?

Not everyone thinks like him. Other laboratories around the world are working on the "forgetting pill".

By following the principles of reconsolidation of memory, the day is getting closer and closer when we may be able to modify and smooth out memories.

We could even stop memories from forming simply by taking a pill to block the necessary synaptic changes in the brain soon after, or even years after, the occurrence of an event.

The "window of lability"

According to Dr. Brunet, when we live a memory, a window opens that lasts from two to five hours in which that same memory is somehow put back under consideration, it becomes more fleeting. It is during that time that a memory can be edited before being put back into the memory store.

What is the role of propranolol?

The drug would interfere with the proteins needed to "put it back" after this window of lability.

When we remember a memory, we have the possibility to add information to it, a bit like we were doing "save as" on a text document or by pulling out an old piece of art and adding some color where it looked like something was missing. If we keep doing this over and over, we may end up with something that barely feels like the original event or the earliest memory of that event.

Fortunately, erasing memories on a large scale is easier said than done. Because of the way our brains work there is simply no area labeled "memory" where we store each memory as we create them and where they return neatly after recall.

Instead, our memories are scattered throughout the brain. Even fragments of the same memory are found in the different parts of the brain associated with processing what those things were: the memory of what we saw, what we heard, what we felt and how we felt are stored. in different places.

Ramirez says it in simple words: “Right now, there are many memories sleeping in the brain. If I asked you 'what did you do last night?', I would have awakened one. How did it happen? It would effortlessly come to your mind in about 500 milliseconds. Yet we don't know how this process works ".

In short, in theory, we can't completely erase memories since we don't even know how they work. But yet.

Some other laboratory research is bringing us closer to understanding the phenomenon, at least in mice. In a recent study one research team basically figured out how to implant memories in mice by reverse engineering the memory.

According to the research, "memory is encoded by patterns of neural activity in distinct circuits. Therefore, it should be possible to decode a memory by artificially creating these patterns of activity in the absence of a sensory experience. "

The goal in this case is to erase the memories by replacing them with good ones. "In depression, there is a propensity for negative thinking", says Ramirez. Perhaps we need to tackle these types of ailments from all angles instead of the same drugs we have been using for years, with little progress since the 70s.

Although the idea has clear and obvious clinical applications, there remains a concern about what this research could bring us if it fell into the wrong hands.

What if we can't remember which hands this power has fallen into? 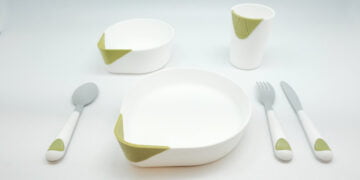 The skill of a Singapore designer gives life to an adaptive tableware set for the blind, Eatsy, each with ...