SunUp combines the efficiency of rigid panels with the flexibility of portable ones. It is a solar shell for all outdoor situations. 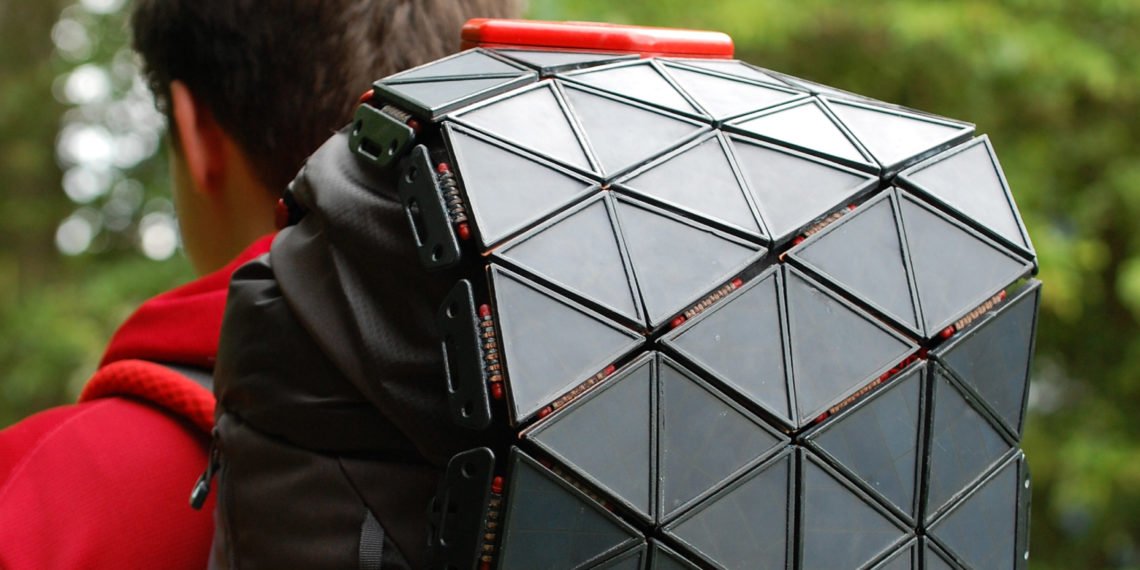 The best of panels rigid and flexible solar products are combined in SunUp, a product for hikers invented by the designer Bradley Brister.

The problem before SunUp, as the enthusiastic Brister who is also a hiker writes, is that people who stray from "civilization" had to choose between an effective solar charger and a durable one. Tertium non datur.

The rigid solar panels, made of monocrystalline and polycrystalline silicone, are the most efficient, but break easily.

The flexible options, made with a thin amorphous silicone film, they resist more difficult conditions but are much less effective.

"Solar panels are primarily designed for stationary use, and attempts to make them durable and comfortable for outdoor use have so far been unsuccessful", said Brister.

SunUp solves the problem by combining small polycrystalline solar panels with flexible joints, which form a sort of shell or dome. The system is designed to fit comfortably on a backpack, but it can also be placed on other surfaces, such as the top of a canoe.

In summary, SunUp offers the efficiency of a solar panel rigid with the robustness of a folding panel.

SunUp, the secret is the hinge

The designer paid particular attention to the hinge mechanism. He built the system circuits in these metal hinges so that the joints are conductive and do not harden over time.

"Each module is interconnected by a conductive hinge that does not deform when in use," said Brister.

"The design can theoretically be bent indefinitely until the surfaces wear out", has explained.

The product already has some modularity, as it is easy to replace any broken panel without replacing the entire system. For now, it has a 4000 milliampere (mAh) battery that charges in 12 hours.

Brister has tested his prototype in the field and hopes to transform it into an even more modular product in the future, to allow users to customize the layout of the panels.

What will happen next decade? 11 predictions about the future 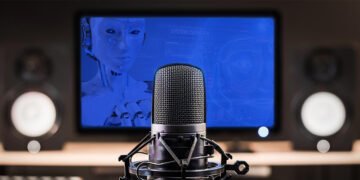 Artificial intelligence is measured by dubbing an entire film: Deepdub will make the actors speak in all languages ​​...