The web invitation of the Chilean artist is a stimulus for architects to work more and more creatively without relying too much on automation. 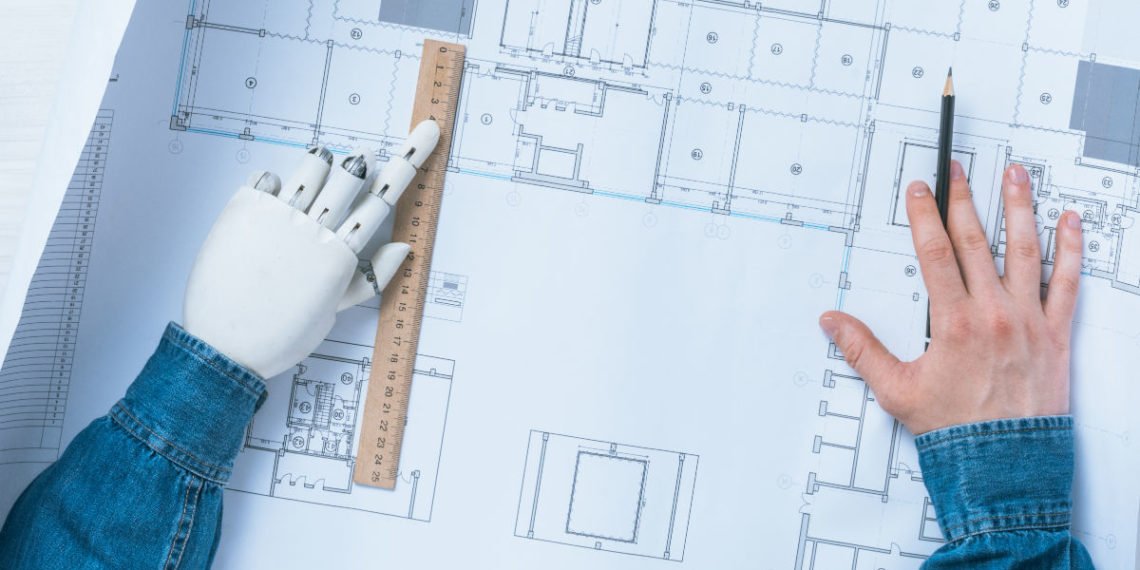 According to the New York designer Sebastian Errazuriz 90% of architects will lose their jobs when artificial intelligence takes control of design processes.

“I think it is important that architects know they can lose their jobs soon. It will be impossible to compete with AI when it takes over, and they are not irreplaceable, " the designer provocatively said in a series of videos on his Instagram account.

The web invective of the artist born in Chile and consecrated in London is a stimulus to work in an increasingly creative way, without resting on automation tools but adding human talent, or you are not competitive with an artificial intelligence ready to dominate the basic processes.

To reinforce the concept, Sebastian also posted an animation of one parametric instrument developed by Wallgren Arkitekter and BOX Bygg, capable of automatically generating floor plans.

"Today it is so," you say Errazuriz. "Now imagine it 1000 times more powerful 10 years from now, and think about how it will reduce this sector."

Machine learning will soon allow you to condense decades of architectural and design knowledge into seconds. Knowledge that humans take years of study to acquire.

Errazuriz predicts that customers will soon be able to tell an app what kind of build they want, what budget, and other parameters, while receiving a series of projects in return in seconds.

They can then modify and choose the interior furnishings according to predetermined styles or their own taste, moving them in virtual reality in the rooms, with technologies already present today.

Architects? There will be few left

Only a few architects will survive this earthquake, he predicts. “Architecture as an artistic and talented practice, and its most authentically creative component will remain as a human flag, carried by an elite of great professionals. The rest, if it remains mediocre or settles too far, will be swept away. Muerte. "

It is the destiny that awaits all of us humans: because we are all architects of something. Those who spend their lives throwing only cement have no future. We must rise, in terms of technical knowledge and presence of character and talent.

Only in this way will we be able to preserve our work as human beings. 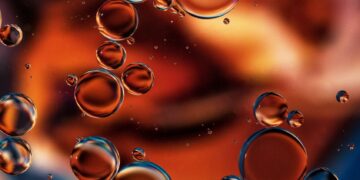