Man has destroyed half of life on Earth

The extinction rate of living species travels at crazy speeds. Now all of life on Earth is at risk, and man has already destroyed half of it. 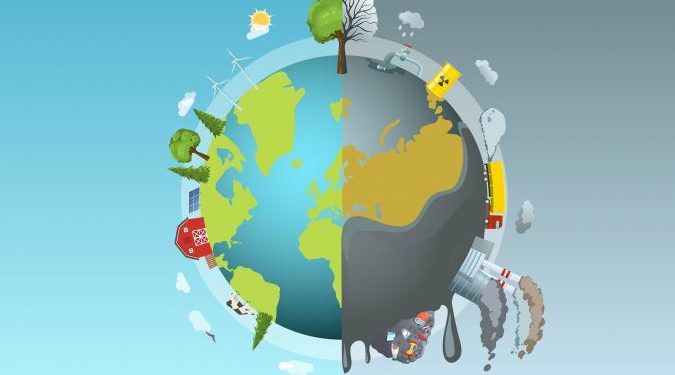 The staggering growth in the number of endangered species that worries biologists is just a reflection of the tremendous transformation humans have wrought on the planet.

The reality to consider is practical and very raw: life on Earth has been decimated not only in the number of species, but in the living units themselves.

Biomass (the complex of living matter that includes plants, bacteria and animals on the planet) has collapsed ever since humans began to dominate.

"If you evaluate the total data on Biomass, before man entered the scene it was exactly double the current one," says Ron Milo, professor of environmental sciences at the Weizmann Institute of Science in Israel.

The earth's population today has about 8 billion people, but it "weighs" only for 0,01% of the total biomass. Yes, we are an incredible minority, almost a nobody in the economy of life on Earth, but we have done incredible damage.

The foreseeable consequence of this trend is that we are reducing Earth's ability to host and support life: ours too.

"I think we have gotten to the point where every signal around us could be like a 'canary in the mine': the extinction of any one of the next species could indicate that the next is ours," says Aaron Smith, an environmental mathematician and statistician at the University of Ottawa.

Smith is one of the co-authors of the recent study that showed the death in the past 50 years of 3 billion birds in North America, 30% of the total population.

Previous studies had highlighted the clear correlation between bird welfare and environmental degradation. What is bad for them, it must have been obvious but apparently it wasn't, it's bad for us.

The recent UN report on biodiversity estimated the number of species at risk of extinction due to human activity at one million.

“They are dying out at faster rates than we have seen in history. You have to go back to the most recent mass extinction to find such a high rate of destruction. We're talking about a 100 to 1000 times faster extinction rate, " says Kai Chan, professor at the University of British Columbia's Institute of Resources, Environment and Sustainability and co-author of the UN report.

We have imposed a sick life on the planet

One of the worst implications of our impact on biomass is that we have altered the kind of life the planet can support. First of all with the absurd deforestation that has marked our relationship with agriculture: forests, of course, bring much more living material to the Earth than soybean or wheat fields.

But the worst blow happened to the animals, between extermination and domestication. Milo estimates that the number of cows, pigs and farm sheep exceeds 20 times that of free mammals on the planet, and the number of captive birds is also higher than that of wild birds.

“We are reducing biodiversity and creating very few very numerous species which, becoming easy targets for pathogenic organisms, pose serious risks to our very survival, because they are real biological time bombs. They could explode at any moment, " says Chan.

The importance of food choices

The situation imposes a responsibility on humans, especially those who live in more industrialized nations. What anyone who is not involved in government decisions can do is first of all improve soil management. Alternatively, pay more attention to what you eat.

Because what we eat, apparently, directly affects the quality of the environment and the life of the planet (I also talk about it here).

There is no easy solution to reverse this trend that now seems unstoppable.

It is absolutely necessary to change our attitude, and hope that it works, or by dint of wiping out "the rest" of the world, we will become the rest. 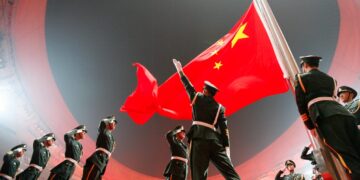 Chinese geoengineering is making great strides, and now the climate control systems developed by Beijing could ...