10 months after the collaboration agreement, Virgin Galactic and Under Armor present the first spacewear collection for private astronauts: it is very cool 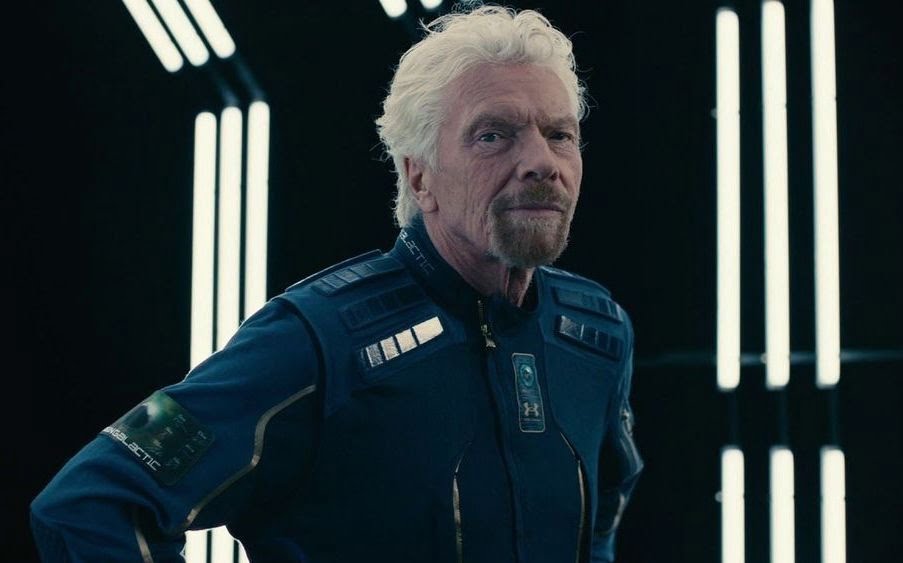 For each of the pioneers of the new private space race I can easily find an adjective: for example Jeff Bezos is relentless, Elon Musk it's eclectic. If I had to find an adjective for Sir Richard Branson, however, it would be "funny". It makes me die.

Last January the founder of Virgin Galactic had signed an agreement with Kevin Plank, CEO of Under Armor: the sportswear company would be the technical partner for spacewear for private astronauts.

Ten months later, the two companies reveal the fruit of their work: an entire set of clothing for astronauts. Basic clothes, spacesuit, shoes, training kit and a limited edition jacket.

It is the first collection in history created specifically for private astronauts.

The appearance of the clothing made is an original mix of comfort, utility and aesthetics (it would be better to say "epic" given the object).

The “luminescent” inserts give the whole the right touch of futurism, but wisely conceal pockets, compartments and protective seams. The fit is right but not exaggerated, to ensure comfort and wearability even with the stresses of a zero gravity environment.

The "insignia" with the state of private astronauts, on the left arm, takes a small aesthetic license: the flag is in a round rather than rectangular shape, with the double visual value of indicating the origin of the nation as well as of the planet.

The color is simply a fairy tale, a point of ultramarine blue that recalls the encounter of the earth's atmosphere with deep space.

In a video halfway between a dancing tribute to "2001, A Space Odyssey" and the presentation of the new jerseys of a football team, Branson himself is shown wearing the "stellar" Virgin Galactic dress. I don't want to, I say the obvious: it is better for dancers.

There is nothing to say: in the first trips (expected from 2023) Virgin passengers will be very cool.

Another blow for the terrible uncle of the tycoons competing for space. Funny, I told you what it is. It is funny. 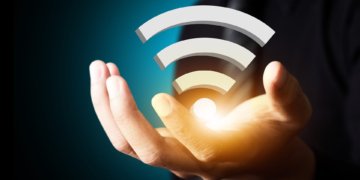 Infrared wifi: 100 times faster than the current one. It is the goal achieved by Joanne Oh, a researcher at the University ...