From the name of the Roman God of the passages and gates, the Janus membrane uses osmosis to produce electricity with efficiency similar to wind and solar 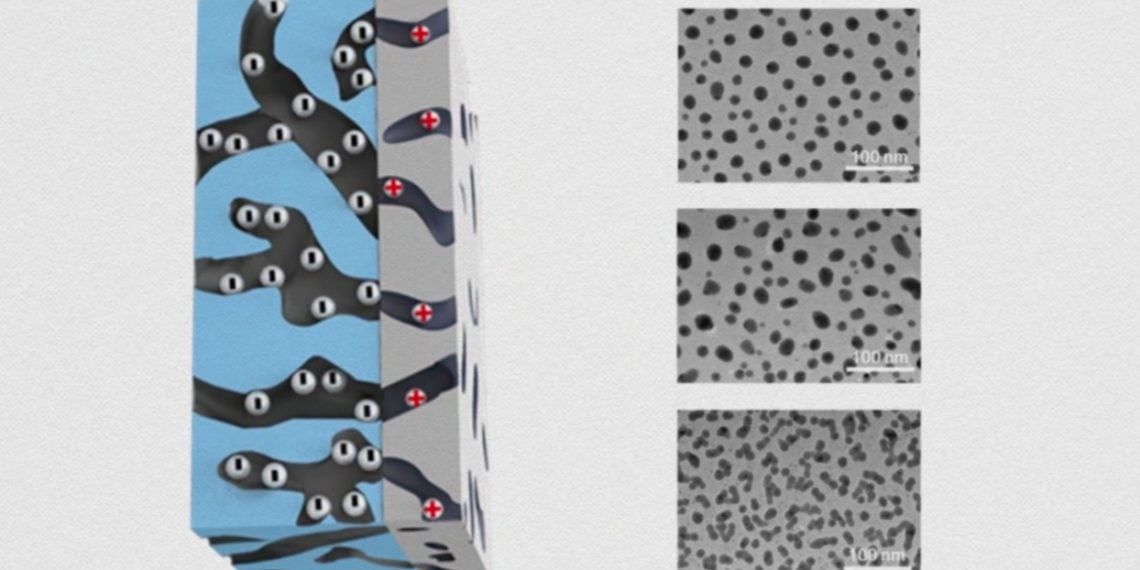 If you know Murphy's law you know very well that for a curious twist of fate "the fastest line is definitely the one next to yours".

Imagine that you are really in a similar situation: you stuck in a crowded queue, and next to you a nice sliding line. What would you like to do? Maybe you would immediately try to move. This is exactly what happens to the particles involved in a process called "osmosis": they move from an area with a high concentration to another area with a lower concentration. Today a research team has used this trend to create Janus, a membrane that produces energy directly from plain salt water.

By placing thin membranes between salt and fresh water, scientists can create real highways for the flow of particles, producing electricity. Often, however, these membranes are expensive to manufacture and tend to wear out relatively quickly. This leads in a short time the particles to make the reverse path, wasting a large part of the current produced.

Today, a research team has developed a new type of "generator", a two-sided membrane with different properties for each side, such as the size of the pores on its surface or the electrical charge..

This encourages a steady flow of charged particles from side to side, preventing them from moving in the wrong direction.

The peculiar characteristic of these membranes led to the determination of their name: Janus, Janus, from the name of the Roman God of gates and passages.

The Janus membrane can also be made to have different charge and different size of the pores on the surface, so as to work with different types of particles.

The tests with salt water

The researchers tested the Janus membrane with seawater on one side and fresh water on the other: they were able to convert 35,7% of the chemical energy in the water into electricity.

It is more efficient than many wind turbines, and higher than several solar cells, as Science Advances magazine reports today.

Now the researchers plan to build larger membranes to test their behavior in a real marine and river scenario.

If the results are as comforting as those of the "indoor" tests, in a few years the new membranes could find use to feed communities that cannot access other forms of renewable energy. 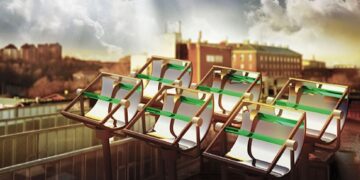