Bloomberg's latest report is the tombstone of the rumors. The Apple Glasses AR will be equipped with holographic displays inside the frame. 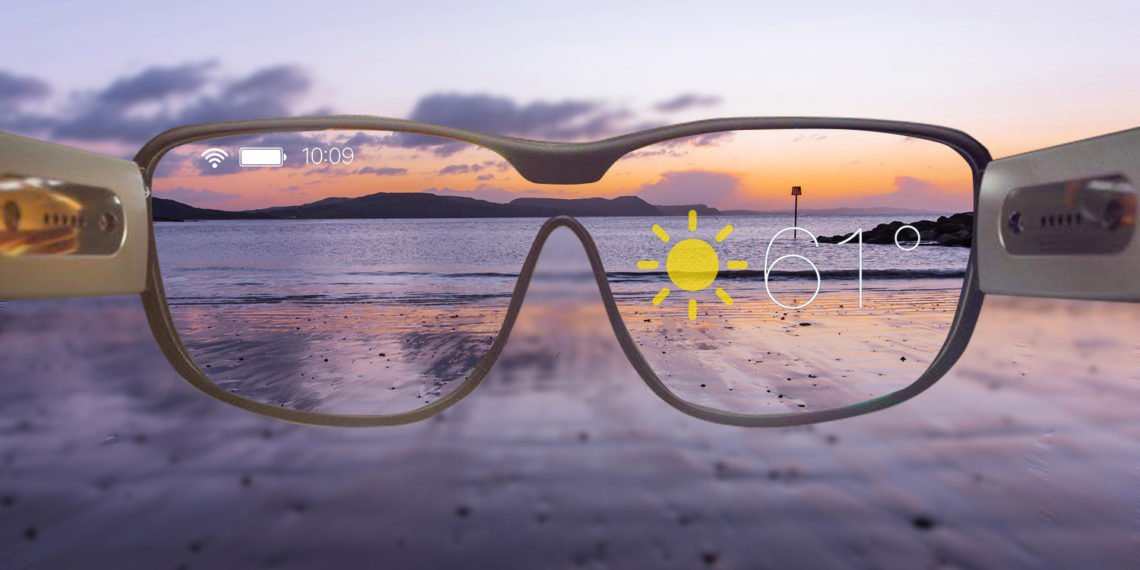 Remember the strange clue from last September, an app hidden in the iOS 13 developer version that wore straight VR glasses?

Apparently the small app STARTester that switched to the wearable operating system was really the signal of the arrival of the new Apple Glasses AR. I told you about it here.

There seem to be no more doubts: not only does the device live and fight with us (more than anything else with bitten Apple lovers, I'm going to Android) but it is scheduled for next year.

The revelations come fromBloomberg's latest report signed by Mark Gurman, a "hound" who has never missed one. These new augmented reality glasses will be equipped with holographic displays inside the frame, and will work in conjunction with the new iPhone11 coming out in 2020.

Apple's AR glasses should sync with the owner's iPhone to show them notifications, emails, maps and more directly in the field of vision.

The Cupertino house also thinks about the introduction of a special version of the Apple Store designed specifically for the support of glasses. A bit 'as happened also for Apple Watch and Apple TV.

Nothing is known about the design, but I could bet that Apple will do somersaults to also give the new AR Glasses the minimal look that characterizes the whole family feel of the company.

We are in a crucial period for the future of communication, between the "oriental" thrusts (see 5G and the new wave of Huawei, Honor and Xiaomi smartphones) and "western" resistances (see tariffs on China and Google's information embargo on new Chinese devices).

Innovative solutions like Apple Glasses AR they can restore a gap that has not only cleared in recent years, but is currently on a negative balance.

It will be interesting to see if the Apple manages to regain the creative-competitive advantage, to do that extra meter again.

That leap forward that has made it a symbol of innovation. 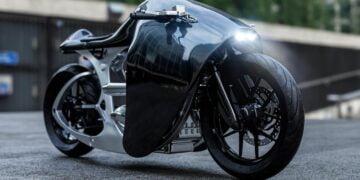