McDonald's is preparing to ask us for food more or less when we want, in the way we want, almost without human presence. Alone with our hunger! 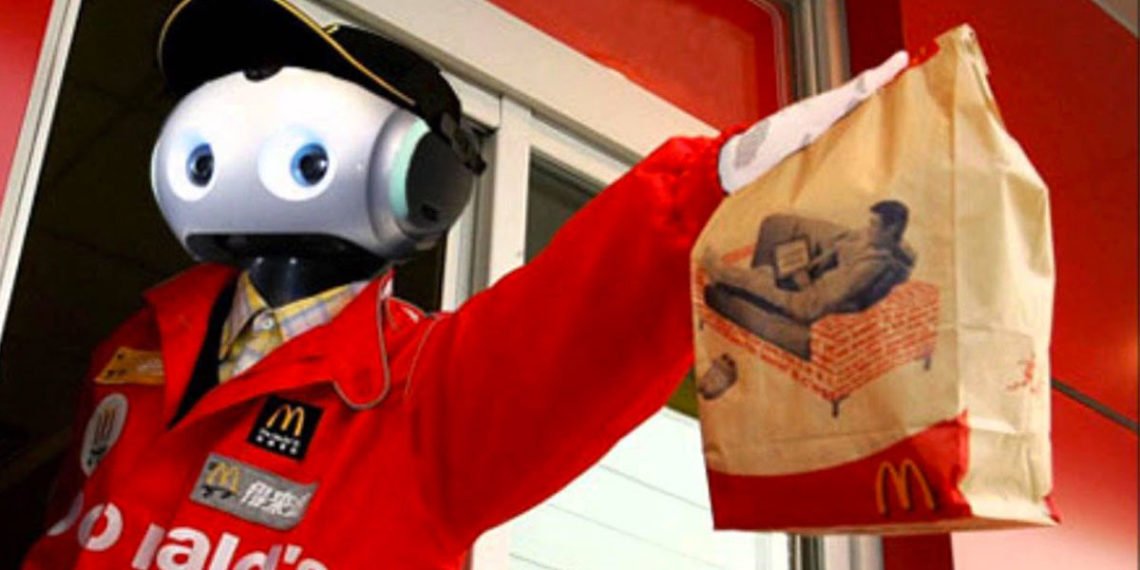 There are still confirmations for those who foresee a myriad of works in which human beings will be supplanted by artificial intelligence.

Fast food is starting to be even a little faster and still a little less humane. McDonald's announced today the acquisition of Apprente, a startup focused on voice technologies.

The aim is as simple as it is ambitious: fully automate the engagement and purchase processes of its McDrive restaurants.

The Mountain View-based company (Google neighbors, hein?) it builds "voice agents" guided by an AI capable of receiving orders by voice with an enormous number of languages, dialects, different accents.

In the recent past, the burger giant has undergone a period of quiet testing within some of the chain's restaurants, and Apprente's technology has allowed for faster, easier and more accurate orders.

Apprente will form the core of the McD Tech laboratories, a technological asset that will design futuristic solutions to be applied to the takeaway food sector.

The declarations of Itamar Arel, the co-founder of Apprente who will now also be vice president of McD Tech Labs. “McDonald's penchant for innovation has always inspired my team. We are determined to ensure that it continues to lead the entire industry with its technologies. Apprente was born to solve practical real-life problems, and it's nice to think about using this approach to create personalized experiences for users to experience. "

So what will happen to this "McDonaldized" Apprente? First of all, an expansion of the team of engineers and technicians. Then the expansion of business into other areas, such as online ordering and electronic kiosks.

Useful to say but no less obvious, artificial intelligence to manage orders will make life easier for customers, but it will have a terrible cost for the work. And when I say “terrible” I mean that next year electronic kiosks will be introduced in all restaurants in the US, to begin with, with a massacre of cashiers.

McDonald's definitely pushes on the pedal of mechanization: Apprente is the third acquisition of the year. In April, Ronald McDonald's home acquired the Dynamic Yield, a data management startup to optimize menus based on real time parameters such as weather, time of day, customer flow and preferences of the moment.

He later incorporated it Plexure, a New Zealand startup specializing in the creation of apps for mobile devices.

There does not seem to be any alternatives on the horizon. Beyond the fact that we know we have to survive in the future by doing all other kinds of jobs, let's get ready to ask for food more or less when we want, in the way we want, almost without human presence.

Alone with our compulsive hunger and a bowl of salt. A bittersweet and a barbecue for me, thanks. 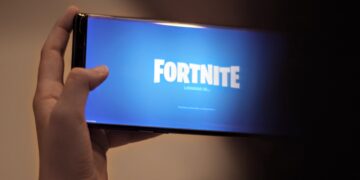 This also happens: a video game "calls" its players against two technology giants to the Holy War. Fortnite vs Apple ...