India has lost communications with its Vikram lander while attempting to land near the south pole of the moon. 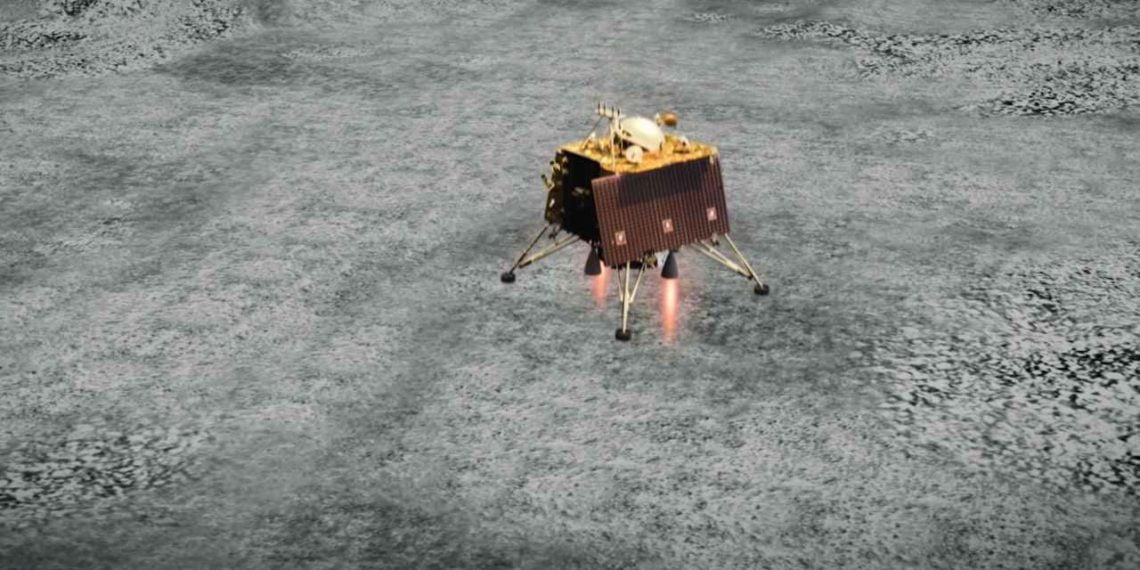 India lost communications with its Vikram lander while attempting to make history as the first nation in the world to land near the moon's south pole.

The anomaly thwarted Indian efforts to join the nations that brought a spacecraft to the lunar surface.

Minutes of tension and then of desperation those experienced recently in the control center of ISRO, the Indian Space Research organization, where the Chandrayaan-2 spacecraft was born.

The Indian Prime Minister Narendra Modi he had arrived at the space center an hour and a half before the scheduled landing time for the Vikram lander.

The announcement came yesterday evening at 21 Italian time aside K. Sivan, director of ISRO. “We are analyzing the data. The Vikram was carrying out its normal approach maneuvers at an altitude of about 2 kilometers, when we lost all signals. "

The mood is low among all staff members even during the analysis of the telemetry data, which have not yet highlighted clear elements in the dynamics of the accident. "What we have achieved is still extraordinary," said Prime Minister Modi to lift the spirits of the researchers. "I wish you all the best. Be brave ”.

Sivan has given no indication of when ISRO will provide updates on Vikram's fate. India came really close: the lowest altitude identified in these hours was 330 meters. One step away from the moon.

"We remain confident and resume working hard for the next mission," he added.

Chandrayaan-2 was composed of three elements (an orbiting aircraft, a landing lander called Vikram and a rover called Pragyan) launched last July 22 with a rocket usually used to bring satellites into orbit.

Lander and rover had been designed to spend a lunar day (around 14 earthlings) exploring the lunar surface with various scientific instruments. Despite the probable destruction of Pragyan and Vikram, the orbiting part will remain hovering around the Luna for another year.

Now we will have to wait another 4 years: the next mission, Chandrayaan-3, is scheduled for 2024 and will include a lunar rover.

The crash of the Vikram lander comes after a few months from Beresheet, the first Israeli lunar mission by the same, unfortunate outcome. 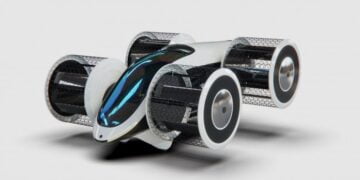 The Russian government accelerates towards production of the wingless flying hybrid car, which was tested to scale last year. Ready ...