A team at Georgia Tech attempted a "MacGyver" approach, giving the handyman robot a series of pieces and asking him to obtain a specific tool. 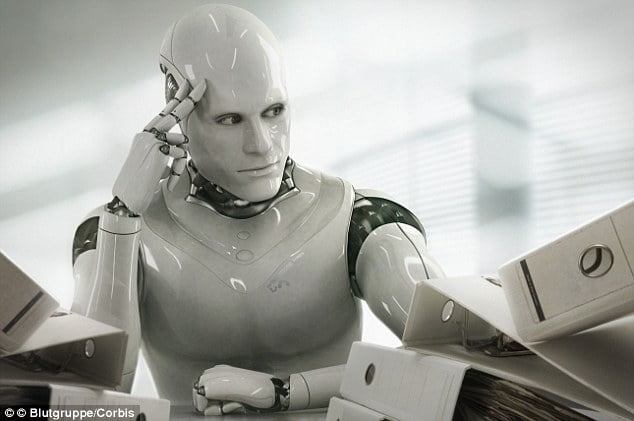 A research team has successfully trained an intelligent system to create simple tools by combining objects.

The study helped develop a new ability to reason about the shape and function of objects. It is a great step forward in the creation of artificial intelligence and handyman robots capable of deriving useful solutions to get out of trouble even in potentially dangerous environments.

It reminds me of something

A hit TV show from the 80s chronicled the adventures of a guy who was able to come out of incredible situations with the exercise of creativity and lateral thinking. His name was MacGyver, and with a tricycle and a piece of electrical tape he built a spy satellite. To say.

In this study, the researchers attempted a “MacGyver” approach, providing the robot with a series of parts and asking it to obtain a specific tool.

After careful examination, and countless attempts, the AI ​​driving the handyman robot has moved. Machine learning made it possible to link the shape of objects to their function.

For example, learning that the concavity of a bowl holds liquids, the system used a bowl to make a spoon.

In the second phase of the study, the system then learned to assemble different parts and shapes to obtain tools. Since then he has made hammers, spatulas, screwdrivers and more.

"The screwdriver made byAI it was interesting: the robot combined pliers and a coin, " says Lakshmi Nair, student at the Interactive Computing school at the Georgia Institute of Technology. “He reasoned that pliers have the ability to squeeze objects, and he sensed that a coin could act as the tip of a screwdriver. He put things together and created a new thing ”.

The next step is to teach the handyman robot that not only the shape but also the density of a material are connected.

“We know very well that hammers are strong and resistant: none of us would make a hammer out of latex foam. We need to convey this form of thinking to the robot, " says Nair.

The study will lead to robots capable of assisting humans in scenarios in which it may be necessary to think quickly to find solutions capable of averting a danger.

The team presented the outcome of their study at the annual conference of Robotic Sciences and Systems. 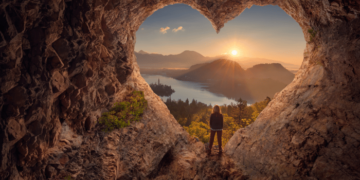