Hormone infusions against obesity are preferable due to the absence of side effects compared to gastric bypass. Will we lose weight with an injection? 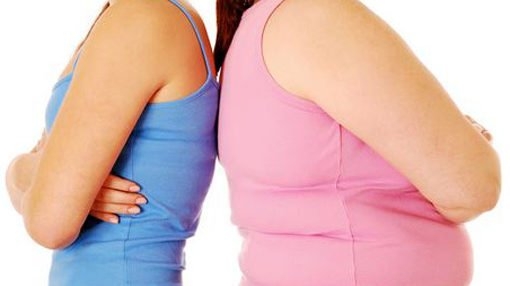 The conclusions of a small study led to an average weight loss of 4.4kg and substantial improvements in blood glucose, which was quickly returned to normal levels. Obesity is a common problem in the UK and it is estimated to affect one in four Britons.

One of the most requested interventions for weight reduction is gastric bypass, which is effective for both obesity and blood sugar levels. It is not a procedure without even serious risks, and complications (abdominal pain, chronic nausea, vomiting and debilitation) are also on the agenda.

Among the "pros" of gastric bypass is the release of three hormones against obesity by the intestine: a chemical combination called GOP (an acronym for Glucagon-like peptide-1 (GLP-1), Oxyntomodulin and Peptide ) which reduces appetite and blood sugars.

Researchers are testing infusions of these GOP hormones to mimic the effects of a gastric bypass without resorting to surgery.

The 15 patients who have already received the injections for 4 weeks have experienced truly encouraging results.

"Obesity and type 2 diabetes can lead to serious problems such as cancer, heart attack and other heart failure," says Tricia Tan, author of the study and endocrinologist at Imperial College London. A serious approach to obesity it is not an aesthetic question: it is about saving lives.

Of 26 patients with very high blood sugar levels convened between July 2016 and October 2018, 15 were drawn to receive hormonal treatment and 11 were treated with a saline solution (placebo).

To compare hormone levels, the team also selected 21 gastric bypass veterans and 22 patients on a diet.

In tests, patients on GOP treatment lost 4.4kg on average versus 2.5kg of those who received the placebo. No side effects.

The study (still a bit small indeed, but promising) was published in the latest issue of Diabetes Care.

It goes without saying that the most consistent weight loss was that of those who underwent gastric bypass surgery (10.3kg) and those who followed a very restrictive diet (8.3kg). Discomfort and contraindications present a greater risk and make an extra pinch. But it's worth it?

“Even though weight loss is minor, infusions of obesity hormones are preferable due to the absence of side effects, plus blood glucose levels drop more stably than with surgery.

If this first phase is successful, we will offer this type of treatment to more and more patients ”. 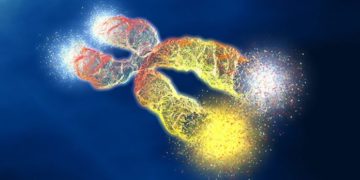 Resetting the cellular age of cells from a supercentennial is a significant step towards understanding the mechanisms of longevity ...