The risk of extending the epidemic is very high, but the future is clear: Ebola is already defeated, the cure works. Now below with the therapies. 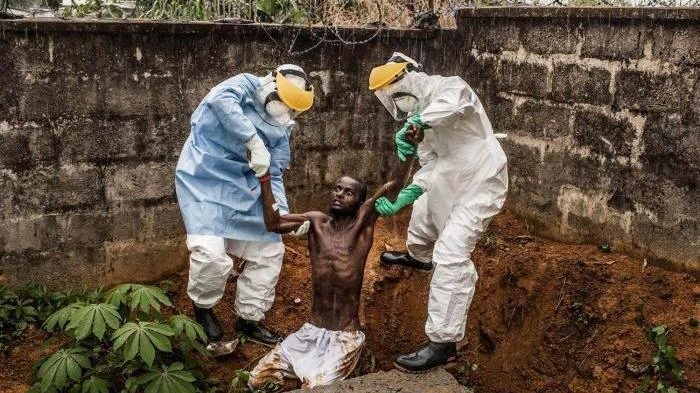 In a country that does not know peace for various reasons, scientists and doctors in Congo have marked a page of history by conducting a clinical trial on a drug for the treatment of Ebola.

Three days ago, a joint statement from the WHO and the National Institute of Health made it clear that two of the treatments that have been tested reduce the mortality rate of the disease.

A short time ago a vaccine showed good ability to prevent the infection of Ebola, but until yesterday there were few possibilities for those who had already fallen ill. "From today Ebola is no longer incurable," says Jean-Jacques Muyembe, director general of the biomedical research institute in Congo, who led the tests.

The tests started in November, with patients engaged in 4 different clinical centers, included the random administration of four different experimental treatments. In one case it was an antiviral drug called remdesivir, in the other three as many drugs obtained from monoclonal antibodies.

The drug called Zmapp, which was considered the standard in Ebola treatment, gave patients a 51% survival rate. How to draw a coin. The drug developed by a company called Regeneron Pharmaceuticals and made from a cocktail of monoclonal antibodies brings the survival rate to 94%.

Monoclonal antibody-based drugs have a recent history of great success on a variety of diseases, from lupus to some forms of cancer. It takes some time, sometimes a few years to get them, but it's worth it. Zmapp, for example, was developed by infecting mice with Ebola and then reverse engineering the antibodies produced by the mice. The antibodies were then made more human-like so as not to cause reactions. Ebola attacks the cells of its victims by using proteins that work like "nails" on the armor of its virus. Hitting these proteins means blocking the spread of the virus. The ability of Ebola to change shape has led to an approach based on a "cocktail" of antibodies, so as to target as many mutations as possible.

Success does not stop efforts to eradicate Ebola entirely from the planet. The next target is a drug obtained from monoclonal antibodies from infected humans. The tests will be on mAb114, this is the code name of the next drug produced by an American company, Ridgeback Biotherapeutics.

"Success is evident," Ryan says. "But it brings with it a tragedy: and the tragedy is that we are not treating enough people: too many people are far from the treatment centers, or that they are found too late".

Exactly a year has passed since the last outbreak of the epidemic in the Congolese province of Kivu, the second most violent ever recorded: since then more than 2800 people have fallen ill, with 1800 deaths already confirmed. A month ago, the WHO declared an international emergency given the trespassing of the infection with a case that emerged in Goma, Rwanda.

The risk of extending the epidemic is very high, but the future is clear: Ebola is already defeated, it only takes a little time. 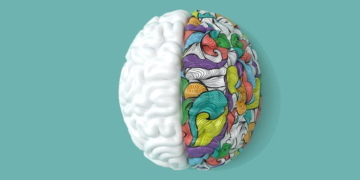 A new study allows us to closely observe the mechanisms underlying latent learning, as we learn through observation.