In London there is a glass parallelepiped, a display and an automatic vending machine for stress-free buying from vendors. Will it work? 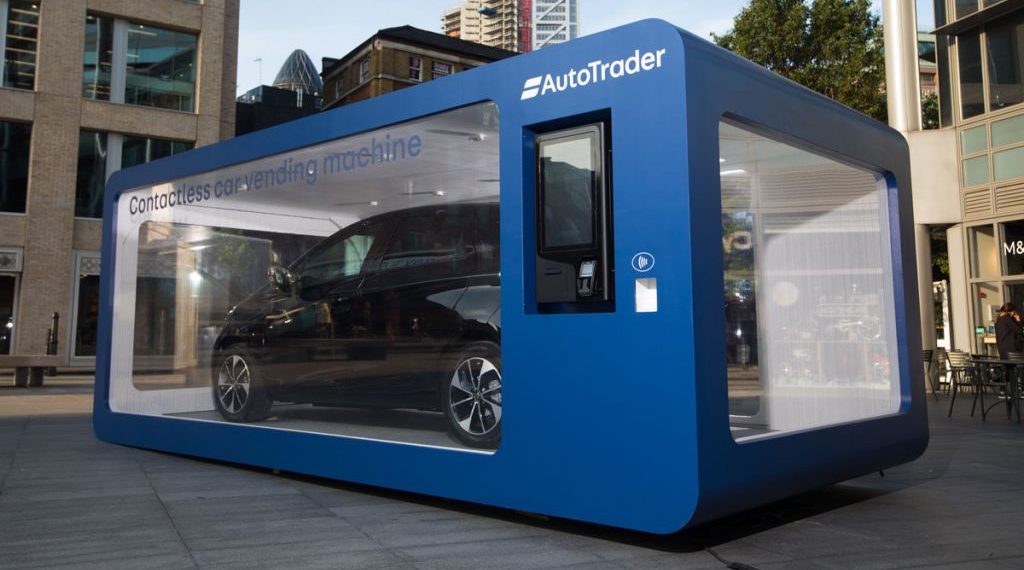 Auto Trader believes this could be the future of car sales.

A vending machine for cars

Insert your beautiful credit card, complete the transaction by following the instructions on the screen and the transparent hangar opens like a large Christmas package. Enter, the key is already there, start the engine and leave (with a provisional number plate, the definitive one will arrive at home within a few days).

You would never imagine the results of this poll operation involving the British this month. An automatic vending machine has been installed in London near the Spitalfields market.

In the transparent casket the latest model of a Renault Zoe, the small electric of the French company, at a special price of around 18.000 euros. On the screen a questionnaire that caught everyone's attention asking what were the characteristics of the ideal car sale.

The results of the car vending machine

The most hated thing about buying a car, needless to say, is the pressure to buy from a physical seller. There are now millions of reviews on the web and everyone can know every feature of the vehicle they intend to buy. This earns points for the hypothesis of introducing a vending machine also for cars.

Who needs someone who has an obvious interest in getting you out of a dealership with a car, and puts pressure on you to buy?

The overwhelming majority of the 2000 subjects who participated in the survey (90%!) In fact rejected the human part of the sale of a car, the work of the agent in the dealership. "Embarrassing and uncomfortable" the most used terms.

Someone has ventured that this psychological unease would be at the root of even the decline in car sales in favor of bikes and other means of locomotion. I don't know, Rick, it seems fake to me.

Maybe it's the unsociality of the social era. It will facilitate the purchase of car of the future canned by a vending machine? We'll see. 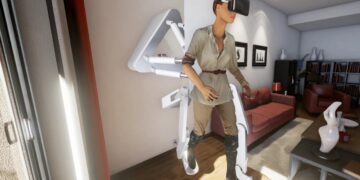 Walking in virtual reality is no joke, but Holotron promises to really make us take the first steps as if ...