Do you suffer from terror of anticipations? The University of San Diego has created SpoilerNet, the anti-spoiler AI that avoids you from committing murders. 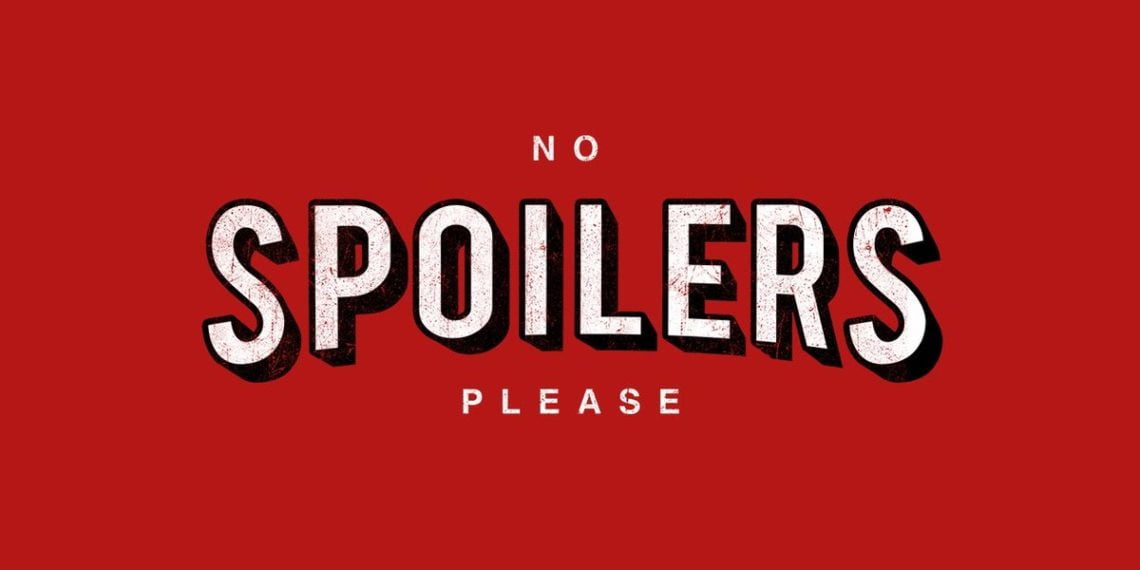 Escape from social media like the plague not to read that Stranger Things review full of anticipations? Do you risk beating up the friend who loves to write posts with all the details about Avengers Endgame?

The diagnosis is clear: you have spoiler syndrome. Fear not, the University of California San Diego is working on your mental health already under strain.

Those dear guys have developed an artificial intelligence that can tell you where the spoilers are on the net, so you can avoid them.

“Spoilers are everywhere on the net, and social media above all is full of them. As users as well as researchers we understand the discomfort and how it can ruin the enjoyment of a book or a TV series, " says Ndapa Nakashole, professor of computer science and author of the study.

Some sites allow users to report things to others that might reveal details. Sometimes we find the polite premise "warning: contains spoilers". Unfortunately, it doesn't always happen.

This is why SpoilerNet was born, an anti spoiler AI that hunts for damned advances around and signals them as to avoid.

Theoretically it is a way to better understand what kind of linguistic paths and knowledge is used in the drafting of a text, but it is a blabla, come on. The truth is, researchers in San Diego broke spoilers and have the power to end this! Yes!

The team will present its comments to annual meeting of the Association for Computational Linguistics in Florence. The tool developed by the researchers could be used to build a browser extension. I foresee it, I imagine it, I hope so.

To train and test SpoilerNet, the UC San Diego team searched around for spoiler databases. ATTENTION: CONTAINS SPOILERS - They haven't found any. For this they had to compile one, putting together nearly one and a half million reviews of books and series. Providential help from Goodreads, a social network that allows you to track and share your impressions of readers and viewers (a bit like Anobii was).

"As far as we know, this is the first spoiler database on this scale and with this accuracy," says Mengting Wan, Ph.D. in computational sciences and first author of the paper.

Researchers note that spoilers often all focus on the last part of the reviews. Apart from this assumption, there are still things to be fine-tuned. First, it is not easy to make theAI the different styles (many) used by those who make spoilers. Second, on the semantic level there are words that change their meaning as the context changes (example: “Black” is a color, but it can also be the name of a character).

Beyond these improvable aspects, SpoilerNet already performs pretty well as an anti spoiler: its accuracy is between 89% and 92% for books, and between 74% and 80% for series.

It's not bad, but will it be enough to get the spoiler abused their hands off their ears? Lalalalalalala ... 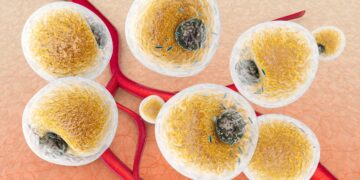 A new anti-obesity approach does not aim to suppress hunger starting from the brain, but directly affects the metabolism of ...