To remove people from the videos, the developer has mixed two different "training" models: one tracks moving objects, the other deletes them. 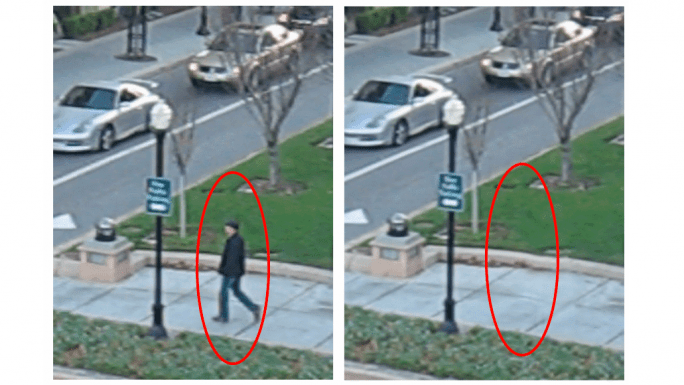 We have witnessed in the recent past and in a very fast present to developers who have harnessed the power of AI, artificial intelligence, in a thousand ways.

We saw an automatic coloring of black and white photos, 2D images that become three-dimensional avatars and on the move, AI capable of editing the sentences spoken in a video and other devilries.

Today I'm talking about a system that uses artificial intelligence to remove people from videos in a short time and with incredible results.

All you have to do is draw a box around the people, animals and objects you intend to make disappear, and the software then takes care of the rest.

Here are two examples of the yield obtainable with its use:

The software was developed by a programmer using the pseudonym of zllrunning, who uploaded it and made it available open source on GitHub.

To remove people from videos, the developer mixed two different learning models, SiamMask and Deep Video Inpainting. One of the two tracks moving objects, the other deletes them from the shot.

It is not the first

In quick succession, the zllrunning software arrives almost simultaneously with a algorithm of the Nanyang Technological University of Singapore (developed just two months ago). Here it is in action:

In turn, the algorithm of the university in Singapore is paired with a new feature of Adobe's After Effects software (which, however, is paid). Here it is at work:

The difference with the algorithm developed by the user zllrunning is not a small one, however. The fact that this software is open source means that you will be able to consult, and you will be able to modify its code for your needs (if you know the programming).

Anyone who wants to dabble in using this tool can take a look at this GitHub repository for a complete installation guide. 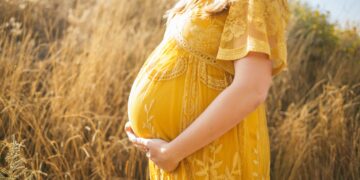