Huawei's announcement is one of the countermeasures to U.S. sanctions and pairs with WSJ news about plans to cut jobs in America. 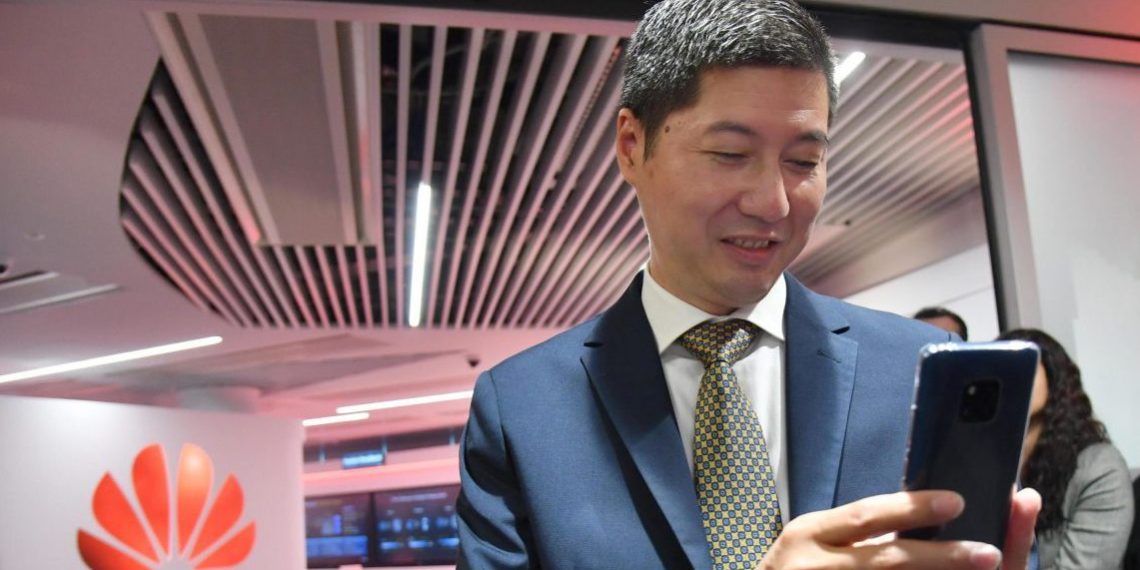 Chinese high-tech giant Huawei has announced a € 3 billion investment plan in Italy over the next three years. The goal is to strengthen the footprint in Europe after the disagreements (euphemism) between the giant and the US.

Huawei, a leader in 5G, the next-generation wireless technology, has been sanctioned for doubts over its relationship with the Beijing government, a report that the company firmly denies.

The Huawei manager for Italy, Thomas Miao, guarantees in Milan in the presentation conference that the tensions between the US and China will not affect the company's investments in our country.

“Over the next three years we will invest 1.8 billion to acquire supplies and infrastructure. 1.2 billion in operations and marketing. 52 million in research and development ".

At what point is the lawsuit in the world

In spite of Trump's softer statements, Huawei is unable to develop 5G networks in the United States, and the Trump administration is attempting to persuade allied countries to do the same.

Huawei's announcement in Italy seems like a full blown counter-move. The Italian choice is in fact paired with the Wall Street Journal news who tell of the intention to cut jobs in the US to reorganize resources in other countries.

A few days ago the Principality of Monaco became the first country in Europe to inaugurate the next generation Huawei 5G network.

In March theItaly has signed a protocol with China to play a role in the new "silk road", the transport and exchange route between Asia and Europe.

With this agreement, Italy has become the first G7 country to enter the project that has aroused many controversies both in the US and in the EU

Concerns are related to Chinese ambitions to play a hegemonic role on the world chessboard in the coming years.

Former technical director at Brabham and McLaren, Gordon Murray started his own business in 2005. He's already churning out projects ...