Google Shoelace is a hyperlocal social network for users who also want to find themselves in the physical space, perhaps for jogging or going to a concert. 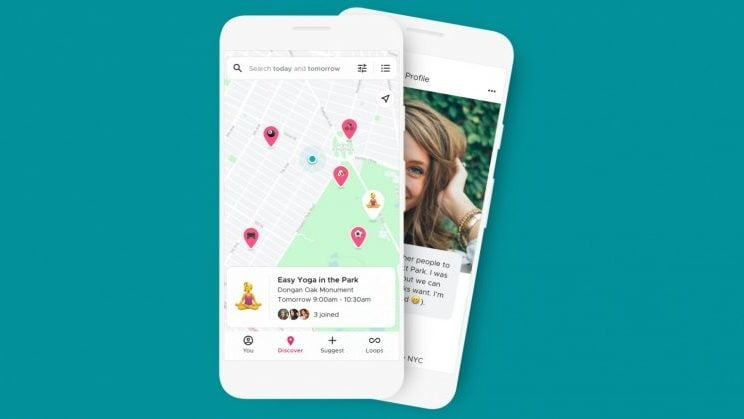 Only three months have passed since the sad euthanasia of his old social network and Google tries again with Shoelace.

In April of this year (but the social network had long been a desert) Google had decided to eliminate a very neat but bankrupt project, that of Google+. It must have been hard to have foreseen years beforehand the tendency of social networks to create interest groups, and at the same time to arrive on the chessboard immediately after Facebook.

For reasons beyond the quality of Google+, things did not go as they should have. Yet no one gives up so easily in the parts of Big G. For this reason, after only 3 months (and in conjunction with the launch of the new, stunning Soli chip) the new social network of the Mountain View house is unveiled: ladies and gentlemen, here is Shoelace.

It is a hyper-local social network, designed to connect people who have the aspiration to find themselves even in physical space. Maybe to play sports together, or go to a concert.

Google's new attempt therefore promises to bring people close together for interests and initiatives. An initiative can be created (on Facebook we would say an event, ed) and invite close people or cover the story of its progress.

For those who were already noticing it: yes, Google has a very "fragmented" social obsession. He did not develop the concept only with Google+, in fact: in 2011 he launched the semi-unknown Schemer, who is a bit like the grandfather of Shoelace.

In the following years this Google search sector has in other words tested individual functions of a new social model. Big G even developed Area 120, an internal incubator that has given life to apps as stimulating as they are ephemeral such as Touring Bird, Rivet, Game Builder, Grasshopper, Uptime, Shortwave and Supersonic. Have you heard of it? Sincere. And how much?

Schemer lived for three years, until his abandonment in 2014. That is presumably the starting year for the operations of this new Shoelace.

Shoelace is available for Android and iOS, and is currently only accessed by invitations and only in the city of New York.

It will be interesting to see how Google intends to play its cards in this second chance in the world of Social. And you? Will you befriend Shoelace? 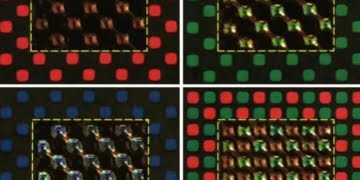 Scientists have developed an imitation of the cells that octopuses and squid use to completely blend in with the environment.