ElectroDermis can monitor many parameters and point dynamics (think of the hollow of the knees) that cannot be reached by any patch in the world. 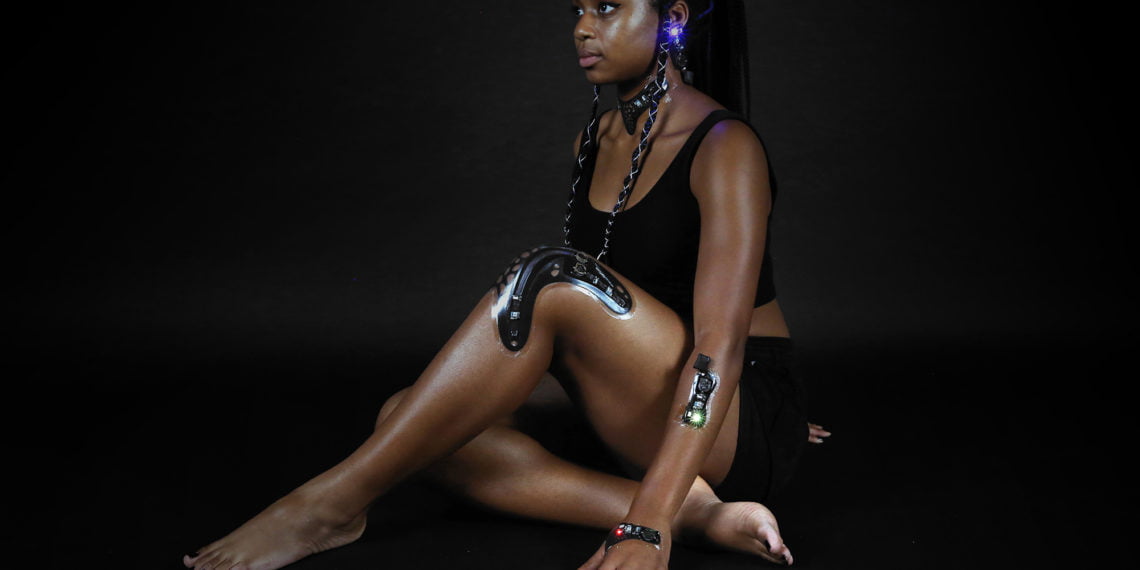 The smart watch is a nice product, but it hasn't revolutionized personal health tracking like fans hoped.

Yes, it can count your steps, but it cannot tell you how your body is moving. It assesses the quality of sleep, but does not see how you are breathing. In short, the smart watch only scratches the surface of what should be the "intimate" relationship between our body and wearable technology.

New research at Carnegie Mellon therefore aims to make it a really useful device, with the help of a stand. Its name is ElectroDermis, an electronic patch with integrated sensors. "We were inspired by traditional bandages, which come in different sizes and lengths, soft and anatomical," says the coauthor of the study Eric Markvicka.

ElectroDermis further evolves the concept. Using the 3D scanner of a dedicated app, the team captures the shape of each part of the body and uses proprietary software to produce a custom-sized patch that perfectly fits the wearer.

ElectroDermis can monitor many parameters and dynamics of points (think of the hollow of the knees) that would not be reachable by any patch in the world.

I have already mentioned flexible circuits in the recent past, and today's one is not among the most discreet, I admit it.

But it is certainly the most complete, by far the most efficient, at the moment the only truly reusable.

The ergonomics of this product at the same time guarantees its durability. The perfect adherence to the body, almost like a second skin, reduces creases and stresses.

Yes, but in practice?

Beyond the features that make ElectroDermis already very interesting, its launch has been accompanied by several practical examples to better understand the potential of its sensors.

Thanks to accelerometers it is possible to precisely monitor the movements (and any problems) of the joints. With a microphone placed on the neck we can distinguish and track the food we ingest simply by the different sounds of swallowing. A single pixel video camera positioned on the area and a very small LED can signal you with a nice green light when the wound is gone and the body is healed.

ATTENTION - These are not hypotheses of use. They are prototypes that the ElectroDermis team has already developed.

The customized production of a single ElectroDermis takes about an hour and costs about € 25. Not all types will require tailor-made production, so it is estimated that small sets of these patches will have a final price of € 10-12, roughly the price of a current elastic arm band.

And let's get to the limits

Perfection does not belong to this world, and ElectroDermis also has its flaws. The patch of the future it is not washable and is not waterproof. It may not be the definitive standard, but it certainly marks a historic milestone for research on wearable medical devices.

The first company to properly leverage this technology with the right offering and an easy-to-use ecosystem will be remembered for creating the iPhone equivalent in dressings. 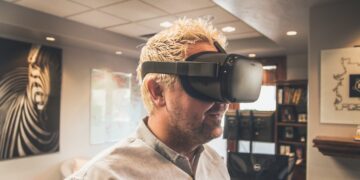