This is not the first form of collaboration: Solaris has provided 25 electric buses in Milan in the past. The new contract is one of the most important signed in the EU. 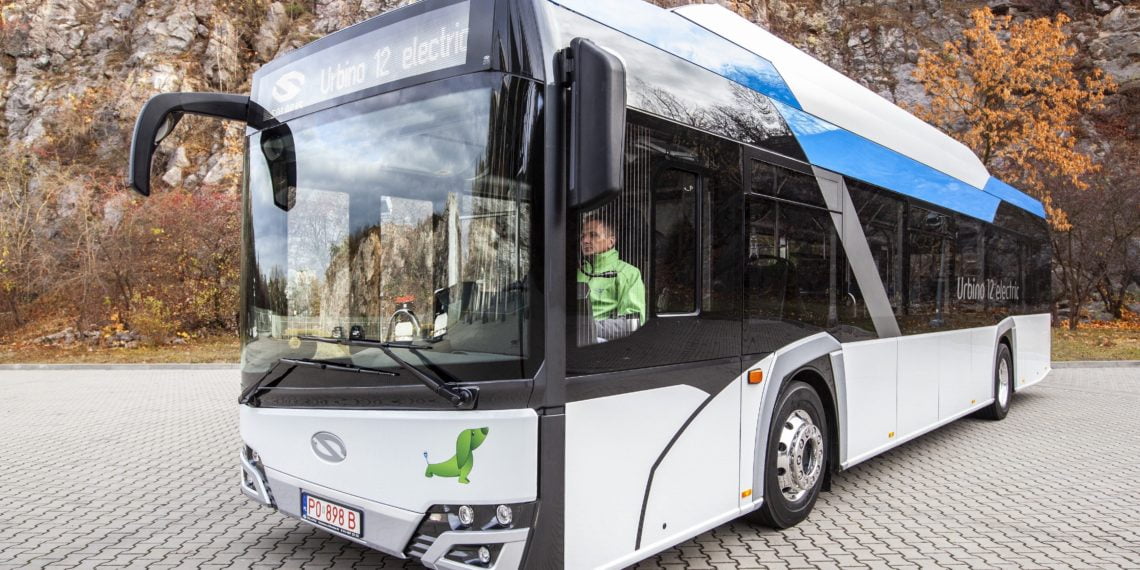 ATM, Azienda Trasporti Milanesi, has closed a contract for 250 electric buses from Solaris, a company based in Poland.

With this request, the company owned by the Municipality of Milan carries out one of the largest European orders for electric vehicles for public transport.

The plans of the Lombard city are known: Milan plans to put all diesel buses aside within 10 years: in 2030 none of them will be able to circulate anymore.

With a view to this transition, it has recently issued a tender for the delivery of 250 electric buses, and today announced the agreement with the Polish company specialized in commute green.

The agreement is also very respectable for the figures used: 192 million euros with different delivery phases. The first scheduled for June 2020 with the first 40 vehicles.

For the result of this agreement Milan will receive the Urbino 12, electric bus models "Already successfully used in tens of cities and in 17 EU countries," reads in the press release of Solaris.

Urbino 12 is one of the top models, the number represents the length (12 meters). The 240kWh bus has 26 seats and a total capacity of 82 passengers.

This is not the first form of collaboration: Solaris has already supplied Milan with 25 electric vehicles in the (not so recent) past. The new contract is one of the most important signed so far, and "the largest production plan in Europe".

It is not clear how true this statement is (after all, Paris announced a few months ago an order for 800 new electric buses from 3 different companies. In order of volumes Heuliez Bus, Bollore and Alstom.

In any case, this is a really important order, and it can only be a pleasure to know that 250 virtually emission-free vehicles will soon roam the streets of Milan. Tac! 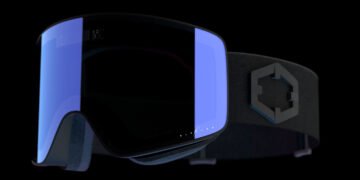 The electronic ski goggle of the Italian startup Out Of is snapped up: a rare concentrate of simplicity and effectiveness.