Oppo MeshTalk (the "mesh" in the name says it) makes the devices knots of a mesh that bounces the signals towards the destination, even without a connection. 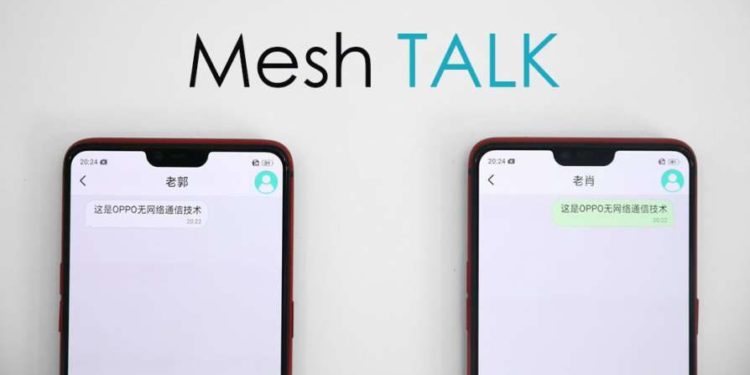 In times of debate on the pros and cons of 5G, Oppo MeshTalk answers another question: what do we do when there is no connection at all?

No WiFi, no Bluetooth. And maybe in full emergency.

For this the company introduces a technology which allows you to communicate with devices within 3 kilometers.

MeshTalk (says the “mesh” in the name) transforms i devices in nodes of a "mesh" network that can bounce a signal towards a destination, even in the absence of direct connection.

MeshTalk uses an ultra-sensitive processor developed ad hoc (but whose features have not yet been released): a short-range system that allows both voice calls and text messages.

According to Oppo MeshTalk also has very low consumption, allowing a standby of 72 hours in this mode. A great thing when you are in areas not covered by signal or in emergency situations.

How will the telephone operators take it? I could even rephrase the question more explicitly: Will Oppo MeshTalk ever be marketed? 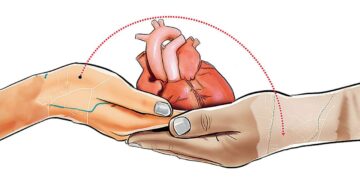 Aortic insufficiency today leads to heart transplantation. But tomorrow? An EPFL team in Switzerland creates an artificial aorta that supports ...