After the success of an operation carried out in an emergency, the idea of ​​"declaring war" on fires takes hold: an artillery gun with spectacular fire fighting capabilities is presented, and a "firefighter tank" is also being tested: this is how they work. 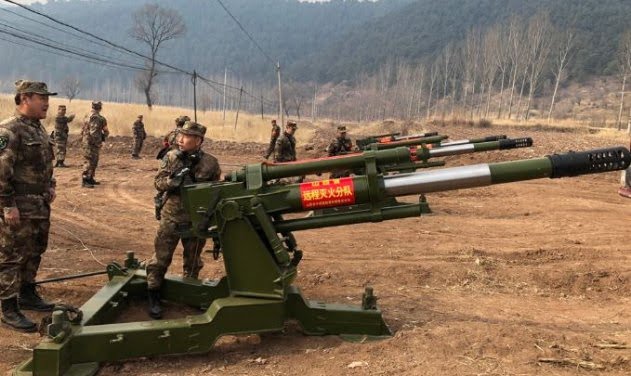 The Chinese company Norinco he developed new artillery cannons with extinguishing capabilities and used it to put out the vast fire in the mountains of the village of Guojiaping in Shanxi province.

Eight of these long-range weapons have been suitably adapted to launch special shells containing firefighters: the China Daily reports that with their use the ability to extinguish the fire has increased tenfold.

According to Norinco, the fire-fighting guns have a range of 8km and each of the ammunition launched can "hit" by spreading its agent in a radius of 20 square meters: characteristics that make them ideal for large fires.

Galvanized by success, the company is definitely taking the "military" road against fire: a special tank is being studied that increases the capacity of the fire-fighting agent, and can also be used for rescue operations with the ability to enter directly into the flames to reach the objectives, protected by a "water shield" with a radius of 65 meters.

Not only: with their 520 horsepower engines the fire fighting tanks also act as bulldozers and remove obstacles weighing up to 15 tons, operating on all types of terrain by virtue of the tracks provided.

Germany and Russia have also decided to use hard ways against fires: artillery modification and adaptation operations are also underway there, and under study in other nations.

Never before have I approved a declaration of war. 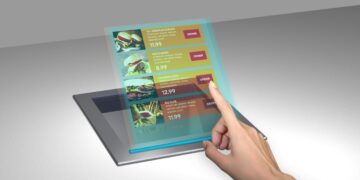 The interactive menus to load on the smartphone by framing the QR Code? Exceeded. With the holographic menus choices and orders will be ...