Airbus' sales manager announces that his company already has technologies ready to fly its unmanned aircraft, and they are considering how to get legislators and passengers to accept it. 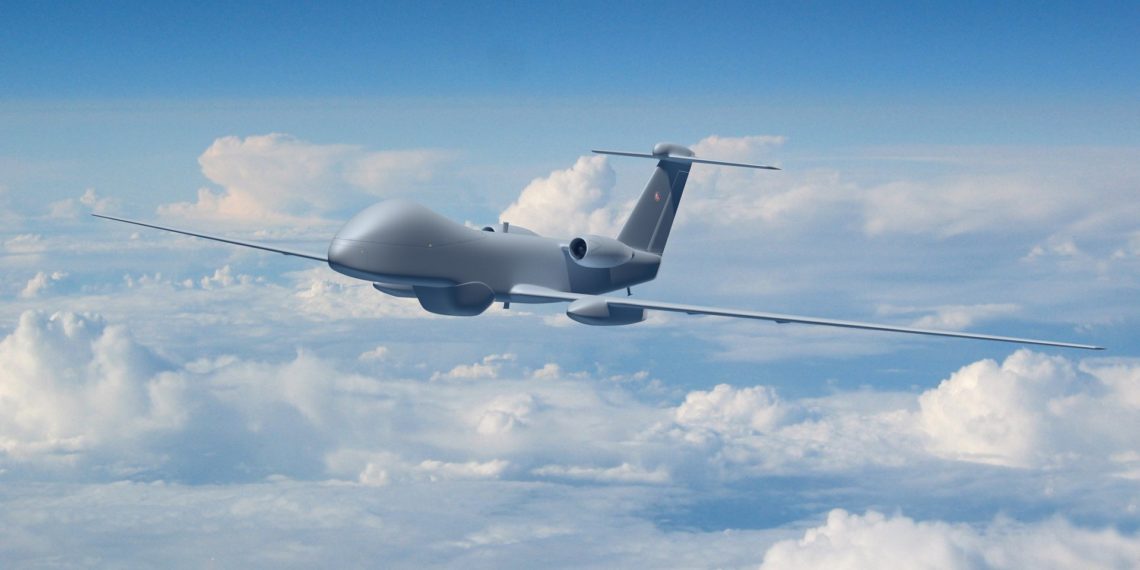 Christian scherer, a senior executive of Airbus, is quite clear about his company's plans for unmanned aircraft. For this he did not fail to express them in a recent interview with the Associated Press in which he adds that he wants to sell electric or hybrid aircraft within the next 15 years.

“Our company,” Scherer points out, “is not yet ready for battery-powered jumbo jets. But it is already fully equipped to fly unmanned aircraft, at most with just one ”.

“It is not a technological problem, but a regulatory one. Not to mention the psychological dynamics concerning the perception of passengers ".

When we think of large unmanned aircraft, the issue of safety arises spontaneously. Think of the recent incidents (with the pilot cut off) that involved the innovative Boeing 738 Max in Ethiopia and Indonesia. Dozens of deaths due to faulty software that "did it on its own" while managing an aircraft are creepy.

"Our strategies have not changed with the crashes in Indonesia and Ethiopia," adds Scherer. "There is only a renewed need for skills: we have it, other companies are still looking for it to improve."

The reference to Boeing seems natural, also because of the bad sales period that the company lives, in spite of an Airbus that appears to be in excellent health.

And you? What do you think of Airbus' plans? Would you safely board an unmanned plane, or don't you even think about it? Let's not deny it: sometimes the "good old" pilot can still be very, very reassuring.

After all, confidence in human improvisation is greater than the irrational fear of a malfunction dullly brought to the extreme by a machine that does not exercise intuition. Not yet, at least. 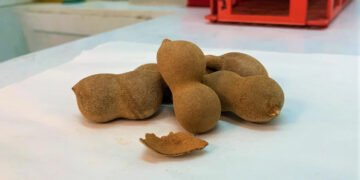 From food waste such as tamarind shell a really interesting prospect of producing materials for vehicle superconductors ...