It is not a project under development. It is a product, it is ready and will be around in a few months. 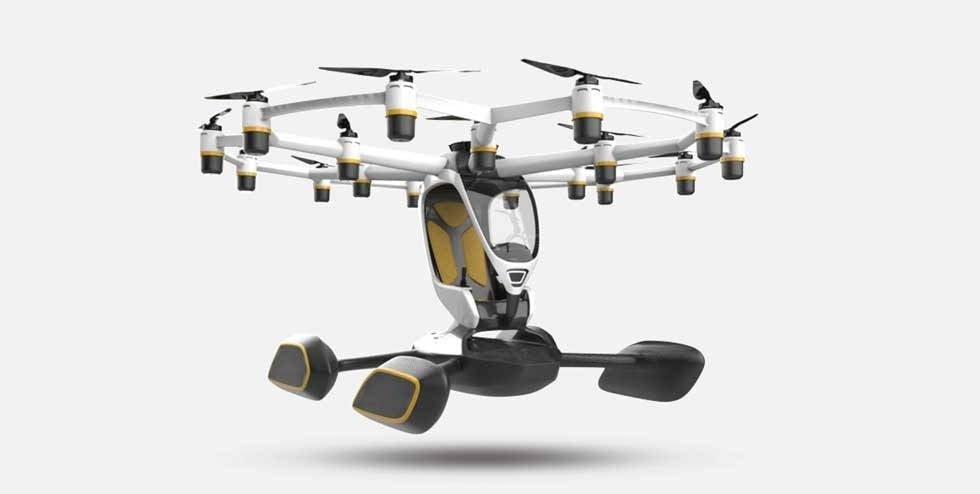 While giants like Uber, Airbus and Porsche think big with their respective projects, a little known startup has taken a totally different approach: instead of focusing on private transport and on the redesign of all the logistics platforms, Lift Aircraft relies on recreational flights with an 18-rotor drone called Hexa.

It is not a project under development. It is a product, it is ready and will be around in a few months.

Lift aims to flight experiences in 25 American cities focusing on scenic, suggestive and uncrowded areas. It is an aircraft classified as “powered ultralight” and therefore does not require a pilot's license: nevertheless, it gives 15 minutes of autonomy for real flights of unbridled fun.

If you are between 150 and 200 €, you are already 18 years old, you do not exceed the meter and 80 and you do not weigh more than 113 kg you will first be introduced to the flight with Hexa by a training in Virtual Reality with a VR simulator. If all goes well you can fly by driving the actual drone (you pilot with a simple joystick and a touch screen, almost like a video game).

Hexa integrates a safety system that makes the drone land by itself when the 18 batteries (one per rotor, can fly even with 6 stationary rotors) begin to run out. There is no shortage of parachutes and inflatable raft in case of landing on water.

Unknowns? Only one: of the departure cities, some are resisting because of the noise of these aircraft. "They aren't that annoying," he says cautiously Matt Chasen, CEO of Lift, "But not so silent".

“Autonomous air taxis based on electric drones are expensive and will not be ready for a few years: they will require new infrastructure, improvements to batteries and new legislation for air traffic. With us there is no need to wait, you can fly years in advance ”.

Here is a video of Hexa: have fun! 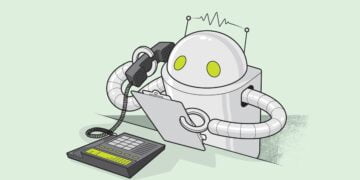 A third of the annoying calls we receive now come from machines. Robocalls are a plague, and they could even get worse ....

Muse, take a look at your brain