Is the future of the hamburger green? The growth of the vegan alternative continues 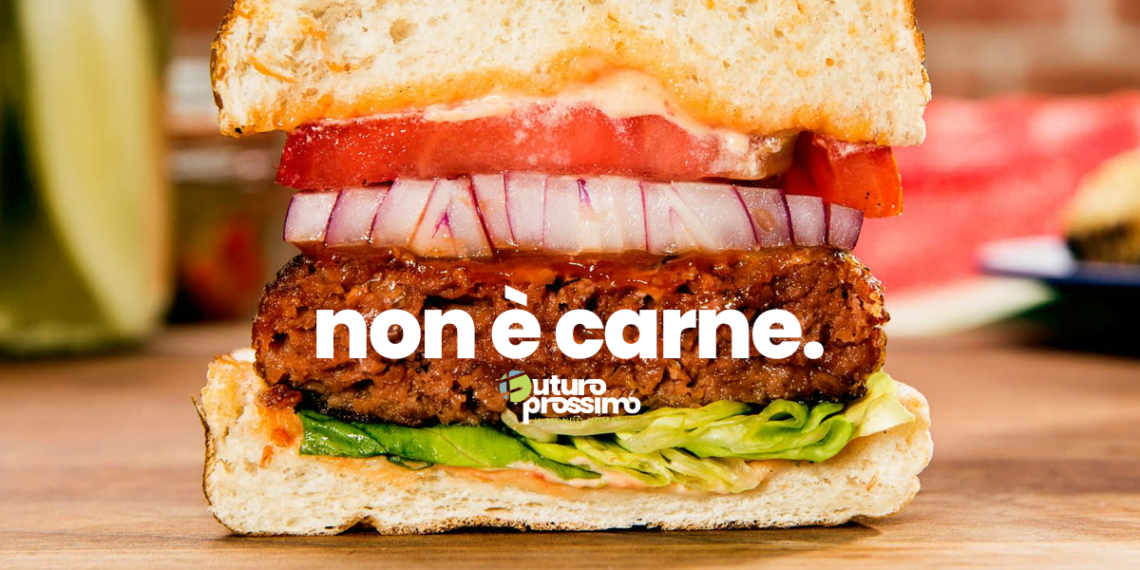 Beyond Meat, a totally vegan fast food company that also has several Hollywood stars among its supporters as well as the founder of Microsoft Bill Gates has raised over 240 million euros with its public offer, bringing the value of the brand to one billion and half a euro and opening up to "flexitarians".

The company has focused everything on changing consumers' eating habits to switch to a model with zero or very little meat and related vegetarian alternatives.

"We believe that the persistent perception of harm to health, the environment and animal life represented by a meat-based diet will generate an ever greater demand for proteins from the plant world," reads in his prospect.

In other words, the brand believes that vegetable protein diets can improve the relationship between consumers, their health and the conservation of resources, helping to counteract climate change as well.

It is a truly ambitious battle, having to clash with an industry like the meat industry which is currently worth 1.4 trillion euros: it is no coincidence that the growing popularity of Beyond Meat and its products does not yet make it a profitable company. It has rapid growth, but it cannot be considered profitable yet.

The need for a public offer arises precisely from the objective of expanding marketing channels, distribution and the network of human resources, as well as production capacities.

Proprietary technologies are also crucial in product development: Beyond Meat replicates the flavor, color, aroma and density of meat as much as possible. He uses peas, beans and soy to create burgers and ground beef for his "Bolognese" spaghetti and Tacos.

The race for 'vegan' meat

Beyond Burger isn't the only company racing in the direction of the green burger: Beyond Burger's main competitor Impossible has developed a collaboration with Burger King to bring a totally vegan version of its best-selling sandwich, the Whopper, to its restaurants. .

Even the giants Nestle and Unilever aim to expand their presence in this sector that promises to be very strong: the famous testimonials (on all characters, visionaries and artists of the caliber of Bill Gates, Leonardo Di Caprio, Madonna, Biz Stone co-founder of Twitter and even McDonald's Director Don Thompson) will be driving more and more.

And you? Are you ready for a nice bite of nature?