The oceans are sinking under the Earth's mantle, but the process is so slow that we won't see the seas rise less due to climate change. 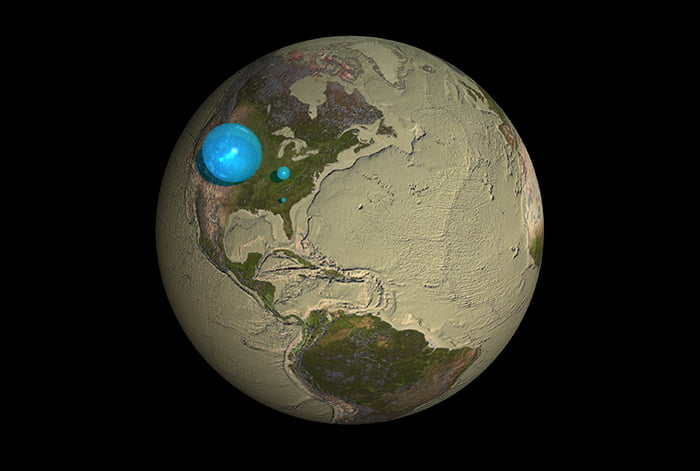 Someone took the cap off.

Earth's oceans are slowly emptying, and water is running out under the earth's crust: this is the result of a research conducted by two Norwegian scientists from the University of Oslo and mentioned by the site New Scientist.

The oceans are sinking under the Earth's mantle, but the process is so slow that we won't see the seas rise less due to climate change.

According to this research, published in the magazine Geochemistry, Geophysics, Geosystems this 'spill' started to slow down about 150 million years ago when the super continent Pangea disintegrated.

It will take a while to empty the tub

At the current speed (or rather slowness), the study's researchers say, the oceans will dry up in 12 billion years.

There is not much to worry, therefore: also because by that date the Sun will have its beautiful problems. 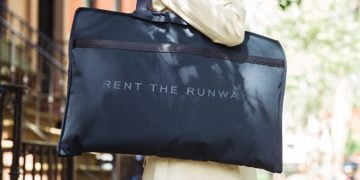 Is there scope for a subscription to Netflix-style clothing? Here is the analysis of this trend, and why the clothing business ...