Fake experiences and memories, new sight to the blind, heightened senses: a device being tested on mice can open the doors of the holographic universe 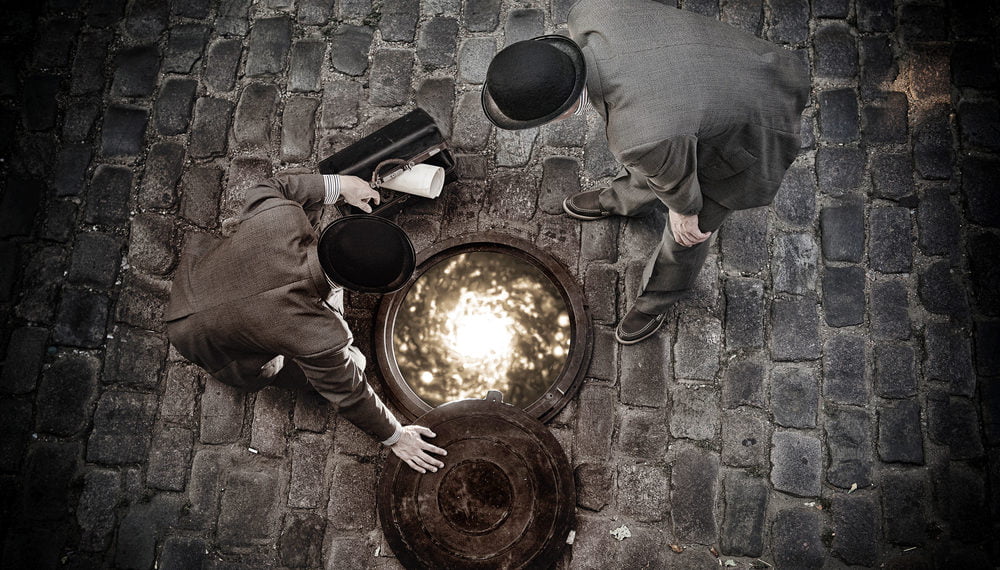 You are on the top of a mountain and observe from above an immense expanse of snow, eternal glaciers that reflect the light in a thousand colorful reverberations, while breathing deeply into the lungs of a pure and sparkling air. Such a magical moment is too good to be true.

And in fact maybe it isn't.

At least that's what will happen when the research project of the University of Berkeley is finished.

Use light to show us what doesn't exist

Our temporal experiences produce a trace in the brain: neurons light up in sequence and transmit sensations and reactions to our body. Neuroscientists are trying to reverse engineer these experiences to try to make them live again by simply stimulating neurons to "redo that path".

Today the process is quite invasive: neurons must be genetically modified with photosensitive proteins so that they can be manipulated by making them react to light (it is an emerging science called optogenetics). To manage everything, it is then necessary to surgically implant a metal plate on the area used.

The challenge is instead to stimulate experiences in the brain by illuminating the surface of the cortex as with a lighthouse with the help of luminous holograms that reproduce in 3D the neural pathways that you want to replicate.

"The advantage is that you can control neurons precisely and specifically," explains Nicolas Pégard, one of the authors of the study published in Nature Neuroscience. "This is a meeting point of different technologies, which we have never managed to put together before."

The result is a "brain holographic modulator", an optogenetic system called 3D-SHOT, presented last year with an article in the journal Nature Communications.

The potential of the device is incredible, especially in the medical field: stimulating sight in the blind and hearing in the deaf, bringing some sensations back to people with damaged peripheral nerves and helping to control robotic limbs even better.

“Reading and writing neural pathways is a bit like speaking to the brain with its language, and making it interpret messages much better. This will one day lead us to develop technologies that can also enhance our senses or add new ones ".

The current stage of the research is the 3D Shot prototype test on the visual, tactile and motor areas of the brain of mice.

The next step is to train the mice so that we can observe the change in behavior due to stimulation: behavioral observation is the only possible method, also because you cannot directly ask the mouse to tell you what that race on the wheel is NOT doing in reality, but whose sensation you have transmitted to your brain.

It will then be necessary to set the precision of the device to act on specific areas of the brain by stimulating precise sensations, and miniaturize the components to get to insert the 3D Shot in a backpack (today it practically occupies almost an entire room).

The next step is human tests, until one day to live fantastic experiences totally induced in our brain by advanced technology. Maybe it's happening already and we don't know, Elon Musk and the scientists who believe we are living in a simulation or an entire "holographic" universe would say.

Either way, it's not a Matrix thing, right? QUITE RIGHT? 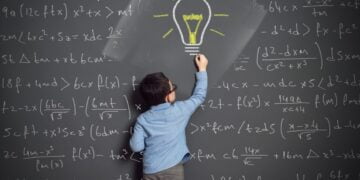 For decades, the IQ test has been setting standards and indicating success in many areas. Is it really reliable?