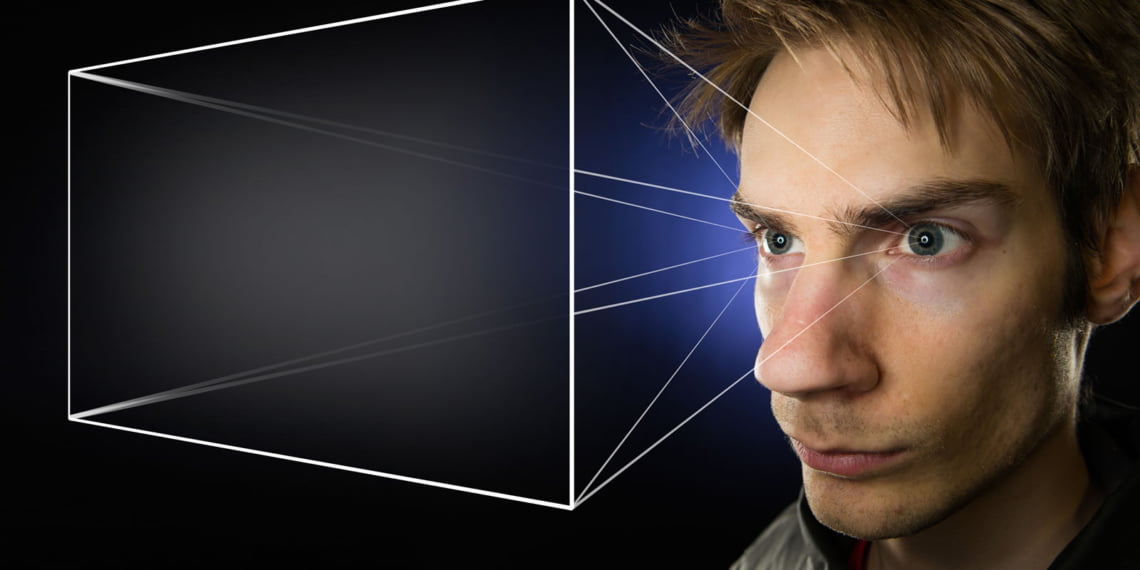 Theoretical physicists and astrophysicists who have been wondering for years about the "background radiation" (the trace that is supposed to have been left by the Big Bang) seem to be moving towards an explanation that takes into account a possibility, that of a holographic universe: the universe, in other words, it could be a vast and complex hologram.

Researchers from the Universities of Southampton, Perimeter Institute and Lecce have published reports of these studies in the scientific journal Physical Review Letters.

The idea of ​​a "holographic" universe, born in the 90s, would suggest that all the information that makes up our "three-dimensional" reality (including time) is contained in the space of a two-dimensional matrix.

The professor. Kostas Skenderis, Lecturer in Mathematics at the University of Southampton explains: “Imagine that everything you see, hear and hear, and your perception of time come from a two-dimensional field. A bit like a holographic image on a credit card ”.

[note color = ”gray”] A drawing that summarizes the theory of the holographic universe. Time moves from left to right: the first part of the drawing is blurred to emphasize that time and space did not have a clear definition. Subsequently, the universe would enter a "geometric phase", whose characteristics are well defined by Einstein's theories. Thanks to Paul McFadden[/grade]

Perhaps a more fitting example would be that of watching a 3D film: one gets the impression that the images have length, width and depth, but come from an image in two dimensions. The difference that perplexes this theory? Not a small thing: in our universe we can touch objects and they are "real" from our perspective.

In recent decades, advances in space observation have allowed scientists to detect an enormous amount of data in the form of "white noise" from the "moment" of the Big Bang. “The possibility of a 'holographic cosmology' can be a revolution in the way we think about the creation and structure of the universe,” says Prof. Skenderis. “Einstein's general relativity explains almost all the visible, but presents several problems when the observation moves to the quanta. The concept of the holographic universe could fill this gap. We hope to make further steps in this direction ”.

For more information on the University of Southampton's Center for Research on Astrophysical Theories and Gravity (STAG), please visit: http://www.southampton.ac.uk/stag/index.page 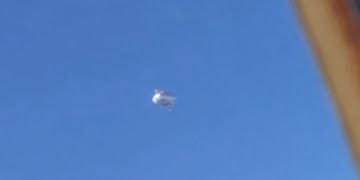 Six months after the last report, a new task force is set up in the USA to analyze the 'aerial phenomena' that threaten ...