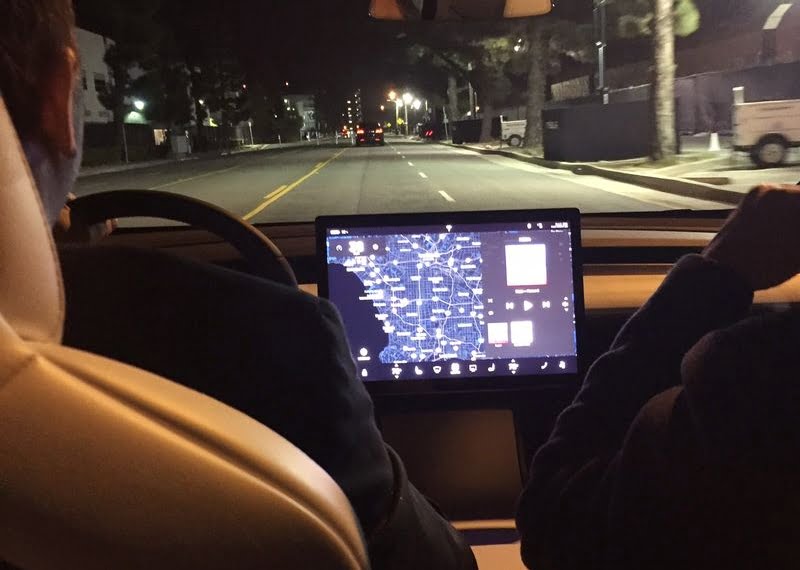 Tesla Model 3, the electric car made by tycoon Elon Musk, has collected 400.000 bookings of € 1000 each: it is legitimate that it has big plans for the future.

Three months into production, Tesla's CEO reflects on the possible sales triumph that in the United States would position him higher than the BMW 3 series and Mercedes C-class in just one year. It is a titanic undertaking: to achieve it, Tesla would have to sell the equivalent of all electric cars sold on the entire planet in 2016 in a year.

Here is a graph (click the image to enlarge) that summarizes the Tesla Model 3 production plans: 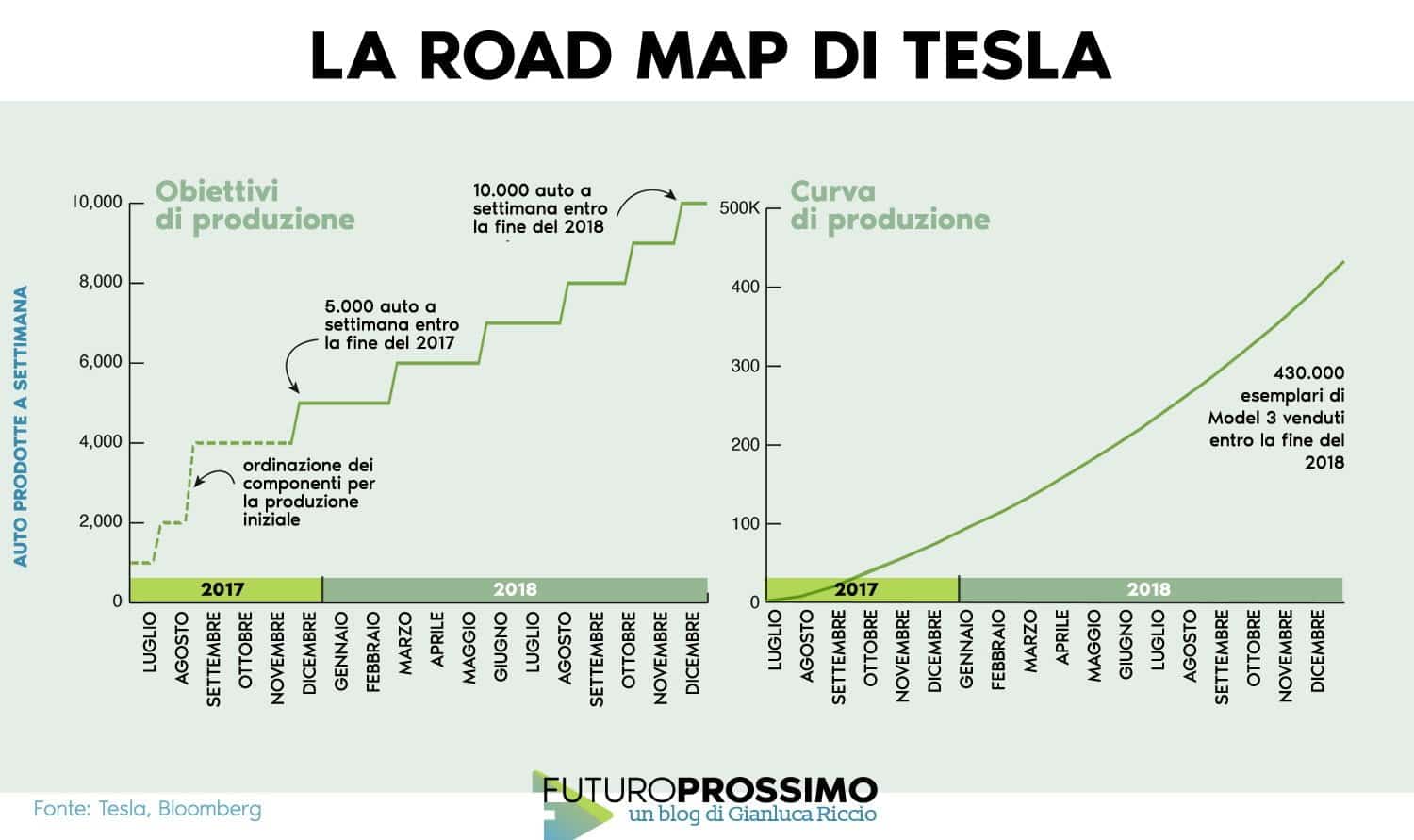 IThe boom in requests has also produced the need to manage the components that will be purchased by Musk's company well: the layout of Tesla Model 3 will not include major variations, with a single 15-inch display (unlike the 2 of the Model S) positioned in the center of the dashboard, without other adornments on the rear seats, or other screens.

Even the overall length of the cables needed to wire the Tesla Model 3 has been halved, from 3km (!!) of the Model S to one and a half kilometers of the current one.

"On the other hand," says Musk himself, "The more autonomous the car, the less information you need: how big do you want the information panel of a taxi that hosts you to be?". In short, intelligent (and spartan) solutions to improve production efficiency and value for money: no gull-wing doors or who knows what other luminous devilry. A real, essential, totally electric car. Sure, it reaches 100km / h in 6 seconds, has enormous appeal and will have a viral spread but… who cares about these details? :)

It sounds eccentric, but it is a detail that cannot be overlooked: within three, at most six months from the start of production (and exclusively so as not to lose the clientele of the more expensive models), the software of the Tesla Model 3 will allow it to drive completely autonomously. This too is undeniably a revolutionary aspect of it.

2018, in fact, will be the first year that will seriously deal with a mode of transport likely destined to completely change the way we move.

The Italian page of the new Tesla car 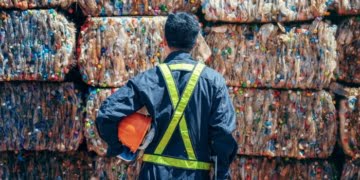 Plastic recycling in the US (Europe is better off, but that's not enough) doesn't work, and it will never work. Need ...