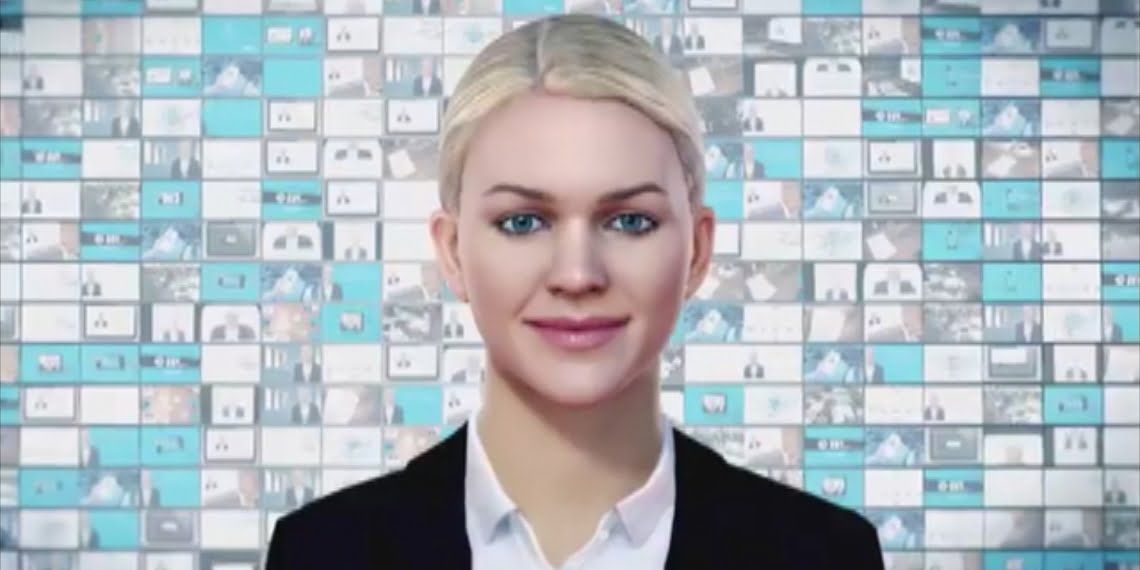 Not just low labor. The new ones #robot they can do almost anything, even replace a hundred lawyers at almost zero cost, and they are already doing it.

An example is Amelia, a virtual assistant perfect for business services, virtually capable of replacing customer care and call centers. She learns everything by herself, never gets sick, has no productivity losses, works around the clock and does not receive a salary. And of course she doesn't get pregnant - despite fertility day ...

Amelia is an artificial intelligence produced by Ipsoft, an American company that deals with the automation of companies. The business services sector, which in Italy alone has about two and a half million employees, could change forever this time.

As told us in the report "The planet of robots", created by Lisa Iotti and Elena Marzano for Riccardo Iacona's "Direct connection" program, robots are already able to replace doctors, switchboard operators, sales staff, call center operators , cooks, journalists. There is also a robot that can make pizza.

What will there be left to do? According to some, the estimates are tragic: as many as 5 million jobs lost by 2020. And a study by the Bank of England states that digitization, automation and computerization will put one in three jobs at risk. In short, the scenario is not so rosy. 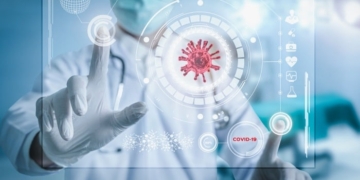