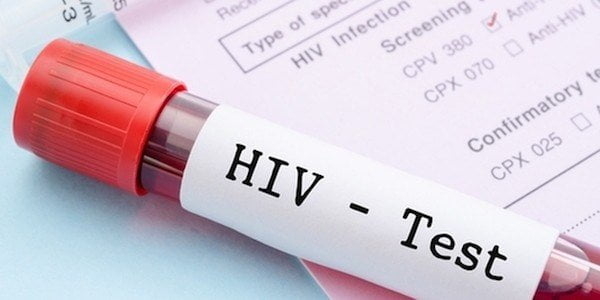 A will be ready soon #vaccine against the#Hiv. The news was given at the last global conference in Durban against the#Aids: in a new study published in the journal Retrovirology a group of researchers led by Barbara Ensoli, director of the National Aids Center (Cnaids) of the Istituto Superiore di Sanità, has in fact demonstrated the ability of the vaccine to increase the levels of CD4 + T lymphocytes, the cells of the immune system that are targeted by the virus .

From South Africa, the Made in Italy vaccine was therefore promoted, which enhances drugs against HIV. Other studies in the past had already shown effectiveness and safety of the vaccine. The trial began in South Africa, and involved patients infected with different virus subtypes than those present in Italian participants.

“By administering a very small amount of the Tat protein we were able to induce an immune response capable of improve the effectiveness of anti-HIV drugs, evidenced by a significant increase in CD4 T cells, ”said Ensoli.

The Italian HIV vaccine targets Tat, a virus protein produced in the early stages of infection; the expectation of patients is also increased. 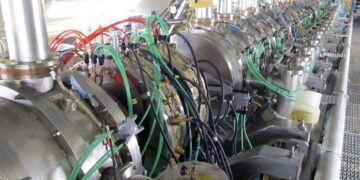 No longer simple images, but entire X-ray films: the future of diagnostics will be totally revolutionized.