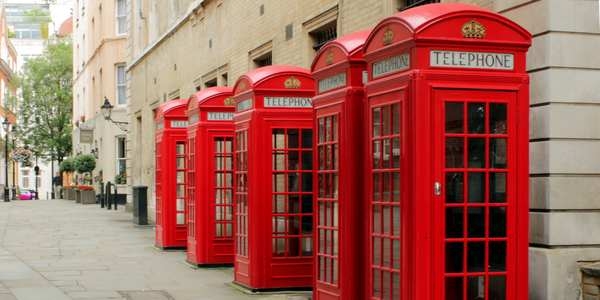 Iconic of the city of London and all of Great Britain, the typical ones red phone booths and in Victorian style they are no longer used by tourists and inhabitants, since almost everyone now uses their own mobile phone and internet connections to communicate at low cost.

But what happens to these splendid examples of urban architecture then? Some cabins have already been transformed into small neighborhood libraries, others into open-air botanical gardens. However, a useful idea comes from the Community HeartBet Trust, the association that deals with fighting heart disease in the United Kingdom. The idea is as simple as it is ingenious, as the cabins could be converted into stations equipped with defibrillatorsor medical devices that can save the lives of people who are affected by a heart attack.

How to protect the cabins from the acts of vandalism, very common in the city? To access the defibrillator, simply call the free number 999 and an access code will be provided to help you unlock the device. A guided voice will then go to instruct those who use it in a simple way, to implement the first rescue maneuvers while waiting for the doctors and ambulances to arrive. The project has been approved and will be implemented by 2017, the time needed to equip many cabins with medical devices and structured the telephone access system.

The association is currently collecting funds to fund the project across Britain, as the typical cabs are not only found in London, but are scattered across the country. With the help of the government and citizens, London therefore proposes to cover a high number of telephone boxes and, considering that those scattered throughout the territory are about 11 thousand, this is a great challenge, which can be won with the collective commitment of all the inhabitants of the United Kingdom. 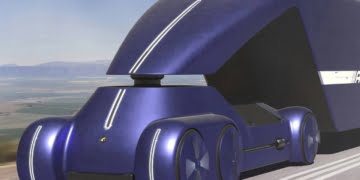