Academy of robotics tests its fleet of autonomous green robots on the streets of london for contactless, smart and sustainable deliveries. 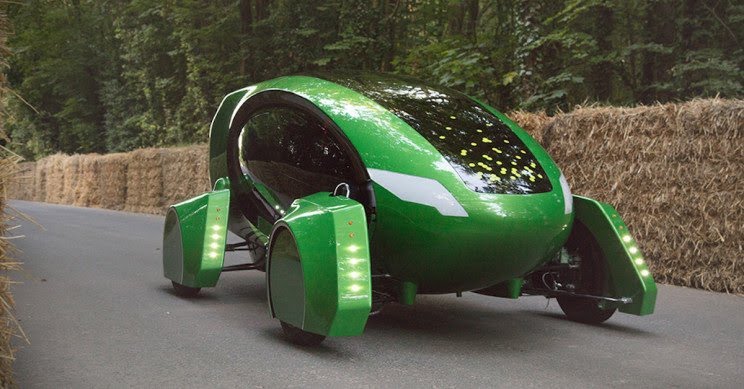 Hopefully Kar-go, the fleet of autonomous green robots developed by the British startup Academy of Robotics, will be the first custom built to make last mile deliveries on public roads in the UK.

The Academy of Robotics has been developing its Kar-go autonomous robotic vehicle over the past four years. The company's autonomous green robots aim to gain a good share of the market in last-mile deliveries.

The Kar-go has the ability to travel at 60 mph (96 km / h) and can carry up to 48 packs. Charging takes approximately 3 hours. Use theartificial intelligence to calculate the fastest route for a delivery and to arrange the packages in order.

The first semi-autonomous tests of Kar-go on public roads will take place in Hounslow, London, he reports to Reuters . Even though electric vehicles will eventually drive themselves, as a safety measure, the first tests will see human operators sitting inside the vehicles.

To test its contactless form of delivery, the company chose to transport the drugs from pharmacies to nursing homes. autonomous green robots will move to and from the sender and recipient address. A smartphone app will notify the recipient once the package arrives at its destination.

Once at the delivery address, a robotic transport system inside the Kar-go allows for easy contactless delivery of the recipient's package. Academy of Robotics says it specifically chose Hounslow in London for its first trials as it is representative of semi-urban residential areas where a large percentage of last mile deliveries occur.

Several tests are planned. The second will be held in Banstead, a different location in Surrey. While there is still no indication as to when Kar-go will be fully operational on public roads, the last mile delivery vehicle is another exciting solution geared towards a sustainable future . 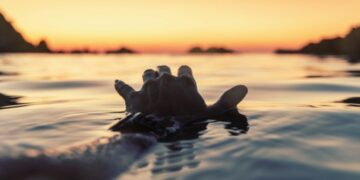 A newly published study tries to shed light on near-death experiences, described in detail by people in ...