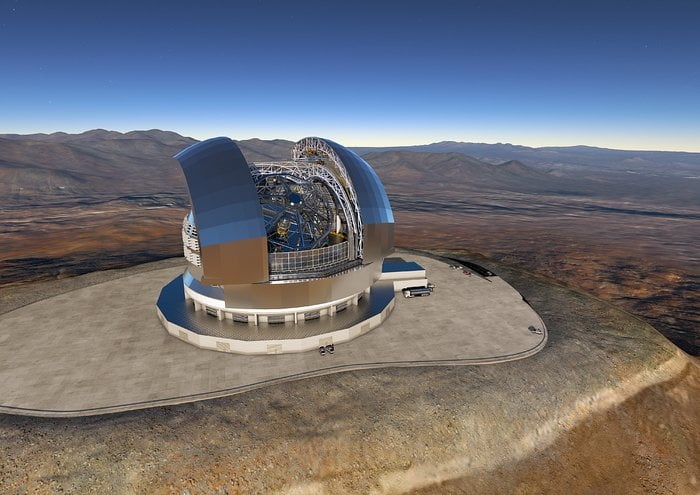 The biggest European telescope, which will be built in the Andes, will be entirely Italian.

In fact, Italy has received the largest order ever awarded for a ground-based astronomy project: at the headquarters of the European Southern Observatory (ESO) was the contract worth a total of about 400 million euros, to build the dome and the mechanical support structure of the E-ELT (European Extremely Large Telescope) telescope. The maxithelescope, with a main mirror measuring 39 meters in diameter, will be the largest optical / infrared telescope ever built.

The consortium of Italian companies ACe, consisting of Astaldi, Cimolai and EIE group appointed subcontractor, received the order. Minister Stefania Giannini celebrated the event: “today in the prestigious ESO headquarters we are celebrating another success of public research and Italian industrial excellence in Europe. With the award of the contract to build the mechanical structure and the dome of the extremely large European telescope (EELT), Italy confirms its leadership capacity in high-tech scientific sectors that look to worlds that have always been of great fascination for the 'humanity".

The telescope will provide images about 15 times sharper than those of Hubble; it will be built in northern Chile, on a site already equipped for the purpose. 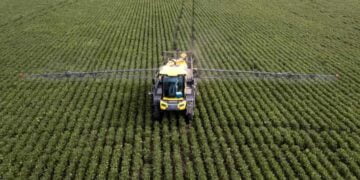