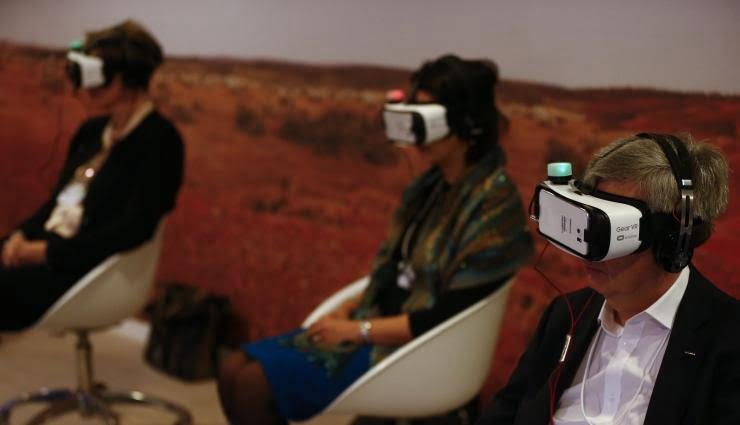 2016 will be the year of virtual realitythe augmented reality? A great many analysts believe so. And Google doesn't want to miss the opportunity. Already in mid-January, the company announced the launch of a new division, which will focus exclusively on the development of projects related to virtual reality. In fact, the strong competition from Facebook and its Oculus should not be forgotten.

Google CEO Sundar Pichai has appointed Clay Bavor to head the division, which previously followed Gmail and Drive. According to what we read on Financial TimesGoogle will launch a new smartphone device this year that allows you to live the experience of virtual reality. Similar to Gear VR, the new VR helmet was born from the collaboration between Samsung and Oculus. Will it be in all our homes soon?

Google is thus betting more and more on virtual reality, a sector that this year is preparing to grow thanks also to viewers such as Oculus Rift, HTC Vive and Playstation VR. Back in 2014, Google launched Cardboard, a $ 20 cardboard stand that turns a smartphone into a device for viewing 3D content. But now the investment looks bigger. The first rumors about the new viewer speak of a body in plastic able to guarantee greater resistance and comfort, with more effective lenses and the presence of even more sophisticated sensors for tacking movements.

However, the research always seems to be at the head Microsoft, with its HoloLens, defined as “the first free holographic device, without the need for cables, phones or connection to a PC”. It has holographic lenses and ambient sound so that holograms can be seen and heard in real space. 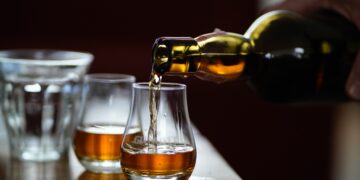 A process that produces whiskey aged in days, not years can explode experiments and halve the ...