How about a vehicle with thorium engine, which runs without polluting and does it for 100 years without stopping with only 8gr of fuel? 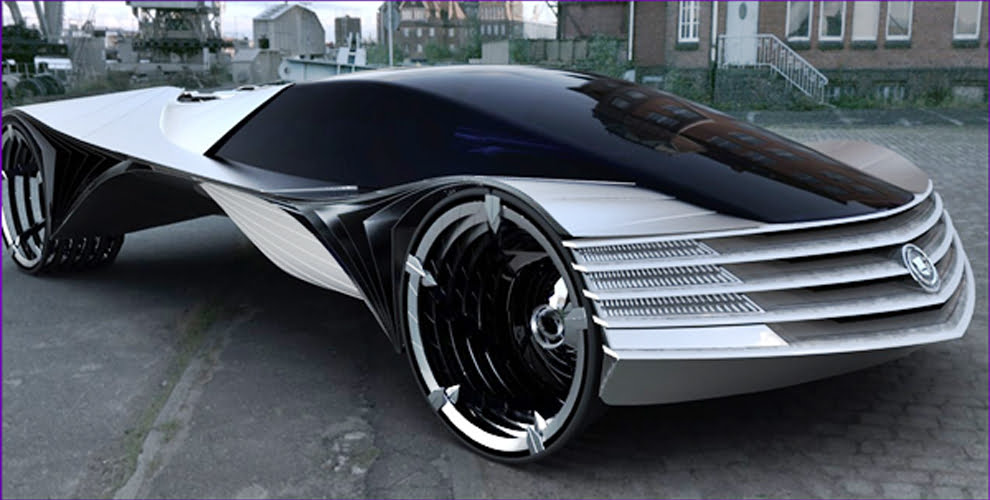 More than a billion vehicles whizzing on the roads of the world, a figure destined to increase dramatically with the development of emerging countries such as India and China (the latter still has extremely restrictive policies, going so far as to auction the number plates of cars in large city).

Between polluting emissions, resources and fuels develop a monstrous cost with a devastating impact on the environment. How about a vehicle with a thorium engine, which runs without polluting (too much) and does so for 100 years without stopping with only 8 grams of fuel? Toh, the nuclear car.

It is the perspective shown by an American company that is developing a propulsion system based on the denser material in nature: the thorium. So dense as to develop immense heat capable of feeding a laser that heats water producing steam that feeds a turbine. Toh, in two words I also said the thorium reactor mechanism.

All the better: simple things work well. The thorium engine under study would have a very low weight (220 kg). With just 1 gram of thorium, more energy would develop than with 28.000 liters of gasoline. This is a good future for thorium reactors.

What do you think? (Thanks to Angelo Pallanca of EZD Technologies for reporting) 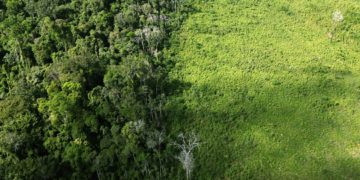 In June the Irish government announced the forestation plan without quantifying the number of new trees: it does ...