I make this premise for all those, including myself, who have turned up their noses at handling such news: the existence of hamburgers is not my fault, and the slaughtering processes in the world take place independently of us. We can and must ask for more just conditions for the breeding and treatment of animals, even those that constitute food, and this is beyond doubt: having done this, if you are not a vegetarian a bovine is raised to make steaks.

An adult bovine contains approximately 30 liters of blood. During the meat treatment process, this liquid is generally thrown away: today it could be used again to make large structures and impermeable bricks.

“Bovine blood is one of the most promising materials in the world,” says British architect Jack Munro. Jack decided to experiment with the use of this liquid in construction: first he tried to transform it into an adhesive, then he decided to mix it with sand (and preservatives) by cooking the resulting material for an hour at only 70 °. A waterproof brick came out.

In a nutshell, the use of bovine blood instead of water would make the bricks ideal for withstanding the aridity of sub-Saharan climates: currently the construction of those countries makes use of elements that are rather dangerous for health (animal excrement in primis). In addition, there is a shortage of water, which makes things much worse.

I don't really like the idea of ​​having a house made of blood, but first: if it were made of shit it would be a little worse. Second: these are animals that end up in the slaughter all the same… don't take it for cynicism. Besos. 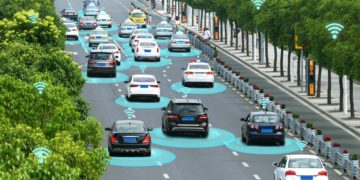