Insulin tablets can change the lives of people with diabetes

Researchers developing insulin tablets have made a groundbreaking discovery that could replace the need for daily injections. 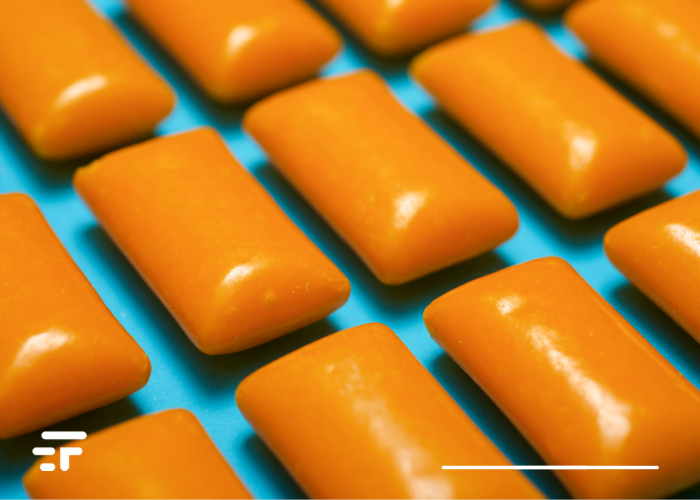 Researchers at the University of British Columbia (UBC) found that the insulin contained in the latest version of their oral tablets is absorbed by mice in the same way as the injected insulin.

"These exciting results show that we are on the right track to create an insulin preparation that no longer needs to be injected before each meal. The tablets will improve the quality of life and mental health of more than 9 million type 1 diabetics across the globe. world, "says the professor Anubhav Pratap-Singh, principal investigator of the study. A goal that has always been pursued for him: his father, a diabetic, has injected himself with insulin 4 times a day for the last 15 years.

Doctor Alberto Baldelli, a senior fellow in Dr Pratap-Singh's lab, enthusiastically adds that nearly 100% of the insulin from the tablets now goes directly to the liver. Even after two hours of administration. In previous attempts, most of the insulin accumulated in the stomach.

Change the mode of administration

The UBC team has been working for some time to figure out how to facilitate a higher rate of insulin absorption for patients with diabetes, who often undergo uncomfortable and uncomfortable injections.

The newly developed method is based on special tablets that should not be swallowed, but placed between the gum and cheek, melting. Using the thin membrane found there (also called the "buccal mucosa"), the insulin reaches the liver without decomposing along the way.

Again: Most developing tablets tend to release insulin slowly over two to four hours. The one injected takes effect in 30-120 minutes. The UBC team's solution has the same quick absorption times.

The study has yet to move to the human trial phase. This requires time, funding, collaborators. The game, however, is worth the candle. The health of those suffering from is worth diabetes, their time, and a sea of ​​environmental waste, needles and plastic, which would not exist with tablets to be taken orally.

The next step to human stages in case of success? Obviously reduce the cost of insulin per dose. The tablets would also be cheaper and easier to produce, as well as to transport (they wouldn't need to be kept cool).

The study was published in Scientific Reports, and I link it here.

What are you waiting for, guys? Hurry up.