Fires and floods are on the rise: to tackle these phenomena, two startups are perfecting technologies based on artificial intelligence 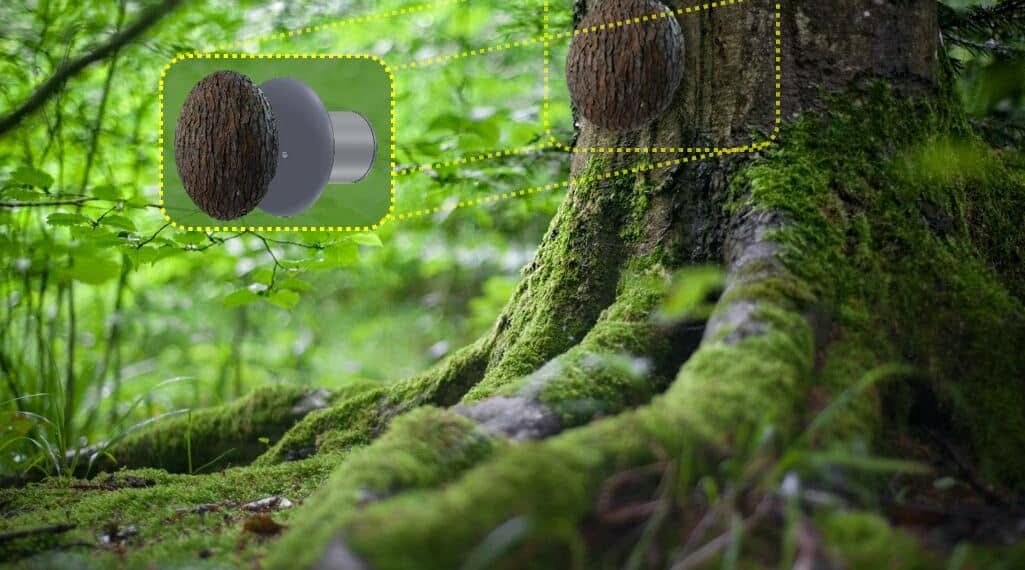 Two tech startups, Eversense e SightBit, set out to test their advanced technologies against natural disasters in an Israeli pilot project. They could pave the way for the effective prevention of fires and floods, phenomena that are unfortunately on the rise due to climate change.

Eversense, a startup based in Tel Aviv, has developed a unique thermal sensor capable of detecting fires in their first phase, which can be deployed in large numbers in forests.

Doron Honigsberg, founder and CEO of Eversense, says the system is effective in all weather conditions and requires no maintenance.

What is the difference between the Eversense system and the others?

Compared to other solutions, which require expensive infrastructure and Wi-Fi, these devices can each work independently and are very easy to install.

How do they feed? With the heat of the fires themselves: when the fire approaches the trees, the sensors are activated and (equipped with great sensitivity) represent the "first line" that promptly warns, before the situation worsens, providing the exact location of a developing fire.

The technology, which has already been successfully tested, may reach commercialization at the end of the next large-scale test. A good shot to locate and extinguish fires in the bud that often (90% caused by voluntary or involuntary human actions) spread due to untimely interventions.

SighBit, eyes open to the floods

SightBit, a startup founded in 2020 in the city of Beersheba, uses artificial intelligence (AI) against an enemy other than the fire that animates fires: water that produces floods.

"By positioning ourselves close to rivers, we can measure the water data in relation to the capacity of the riverbeds," he says Adam Bismut, CEO and founder of SightBit. "In this way we create models that help us understand if a flood will flood very soon in an inhabited area."

SightBit's system is the only one in the world to use camera footage to detect water flows in real time and predict potential hazards. Many other companies use more complex sensors or equipment, the startup needs a simple camera to monitor a river, a lake, a beach.

Not bad, for a technology that was initially supposed to alert lifeguards to people at risk of drowning.

In summary: fires and floods, AI is there

This is the news I like. Those that show the positive potential of artificial intelligence. Extreme weather events due to climate change are leading to a greater frequency of fires and floods all over the world.

Technology can play a strategic role in mitigating these effects.