Vanadium dioxide "remembers" the phase transition it just had and anticipates the next one. It can revolutionize computing. 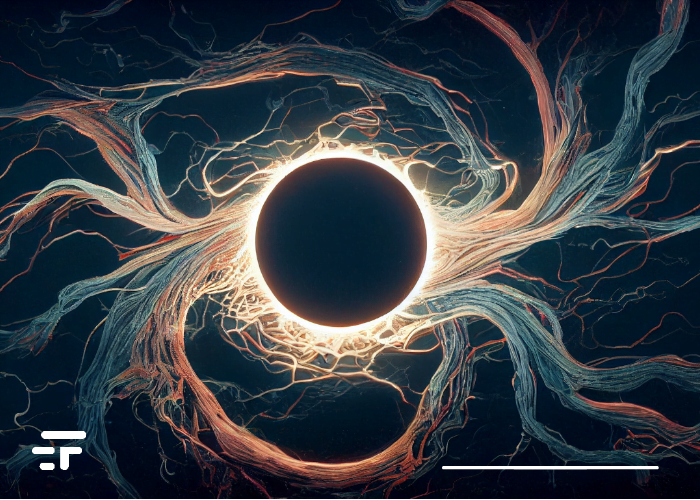 VO2 has an insulating phase when relaxed at room temperature, and undergoes a steep transition from insulator to metal at 68 ° C, where its lattice structure changes.

If you haven't gotten there yet (it's not your fault, I too got into it only after reporting the excellent Lucio Plantone, passionate about the future and science and devoted reader of this site), I'll tell you. In summary, VO2 has volatile memory.

You lower the temperature, remove the "stress" and the material returns to the insulating state.

Samizadeh Nikoo was trying to find out, for her doctoral thesis, how long it took vanadium dioxide to go from one state to another. But after hundreds of measurements taken, the researcher realized that the VO2 memory isn't as volatile as it first seemed.

The material, in fact, is able to "remember" the most recent stimulus received for up to 3 hours.

How many times have we commented on great discoveries born on fortuitous occasions? A cliché. Yet, even in this case it went like this.

In his experiments, Samizadeh Nikoo applied an electric current to a sample of vanadium dioxide. “The current moved through the material, following a path until it came out on the other side,” he explains. By heating the sample, the current caused a change in the state of the VO2. Once the current passed, the material returned to its initial state.

By applying a second pulse of current to the material, the time it took to change state changed. More: it was directly related to the 'history' of the material.

"VO2 seemed to 'remember' the first phase transition and anticipate the next," explains Prof. Elison Matioli, who heads the EPFL POWERlab. "We didn't expect to see this kind of memory effect, which has nothing to do with electronic states but with the physical structure of the material. And it's an unprecedented discovery: no other material in the world behaves this way."

The memory of vanadium dioxide and its consequences for computing

After Samizadeh Nikoo's little big "Eureka", the research was taken over by the whole laboratory, which produced a study (I link it here).

And that's just the beginning, too: the memory effect of vanadium dioxide could last for several days, says Matioli. "But at the moment we don't have the necessary tools to measure it."

What to say: it is a sensational thing for theinformatics. It is really important, precisely because the observed memory effect is an innate property of the material.

Using a material such as vanadium dioxide will allow for more memory capacity, more speed and more miniaturization.

And that's not all: it will allow you to store data in a completely different form from the current one (binary data that depend on the manipulation of electronic states). VO2 can actually reproduce the dynamics of human neurons.

Where will this discovery lead us?