A clean world that abandons the fossil? It is absolutely worth it. A Stanford study confirms: renewables alone would pay for themselves in just 6 years. What are we waiting for? 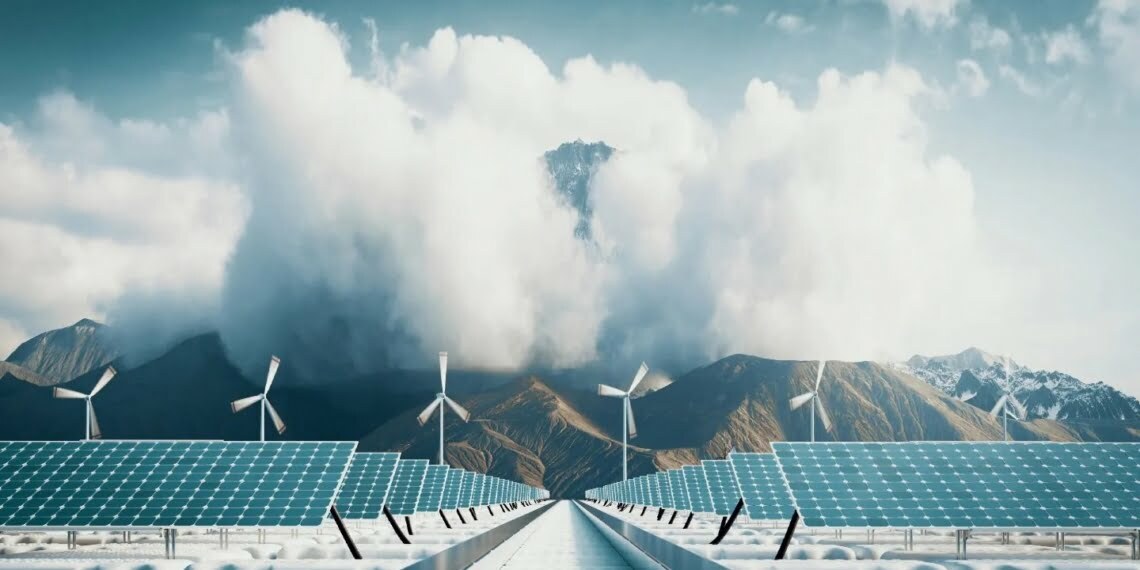 We all know about the rising cost of gasoline in the world, about the energy blackmail between nations, gods 9 million deaths annually from air pollution and one climate catastrophe after another.

Critics argue that abandoning fossils and adopting clean energy to address these problems would create unstable power grids and drive prices up further. However, a new study of 145 countries by Stanford University (I link it here) concludes that these problems can be solved seamlessly and at low cost using almost any existing technology.

In summary, the study conducted by Mark Z. Jacobson concludes that we do not need miracle technologies. By electrifying all energy sectors, producing electricity from clean and renewable sources, creating and storing heat, cold and hydrogen from that electricity we can create safe, affordable and reliable energy everywhere.

Most of the cost reduction in a fossil-free system is due to a single cause. It is the fact that a clean and renewable energy system consumes much less energy than a combustion-based energy system. In fact, the use of energy worldwide decreases by more than 56% when using all-electric systems generated from sustainable resources.

Adding to these also the savings on health and climate costs you get one 92% reduction in social costs, which are energy plus health plus climate costs, compared to the current system. Not bad, I would say.

How much does it cost to drop the fossil?

The Stanford study concluded that the total initial cost of replacing all energy in the 145 countries considered (which emit 99,7% of the world's carbon dioxide) is approximately $ 62 trillion. Huge, to line up the figures. However, given annual energy cost savings of $ 11 trillion, the payback time for the new system it would be less than six years. A bargain or not? Any investment that pays for itself in such a short time would be considered profitable.

The new system It could also create over 28 million more long-term full-time jobs than those lost worldwide and require only about 0,53% of the world's land for new energy., with most of this area being empty space between wind turbines on land that can be used for multiple purposes. In other words, the new system could require less energy, cost less and create more jobs than the current system.

Another interesting discovery? No fear of overcharging: with a fully renewable system, charging battery electric vehicles during the day would be less expensive for the grid than charging them at night, because daytime charging would correspond to more solar electricity production.

I refer you to the complete reading of the study, which brings really interesting and positive ideas, if anyone intends to consider them, of course. 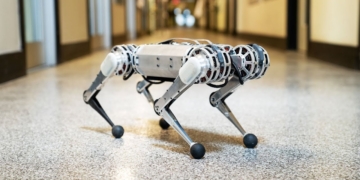 Can robots run? The new Mini Cheetah has learned to run thanks to the learning method tested by scientists ...